Actress-turned-politician Roja's children are all grown-ups now! Check them out here...

SIDAMBARAM, Kirthiga
Roja is a former actress who rocked the Tamil industry in the 1990s. After a series of successful films, Roja turned her focus to politics. Despite being an active politician, Roja revisited the film industry now and then by starring in supporting roles.

The actress-turned-politician was elected as MLA after winning the 2014 and 2019 Andhra Pradesh Legislative Assembly elections in Nagari.

In 2002, Roja married director RK Selvamani. The couple was blessed with a daughter and son. Roja's recent family photo shows her grown kids.

Check it out here: 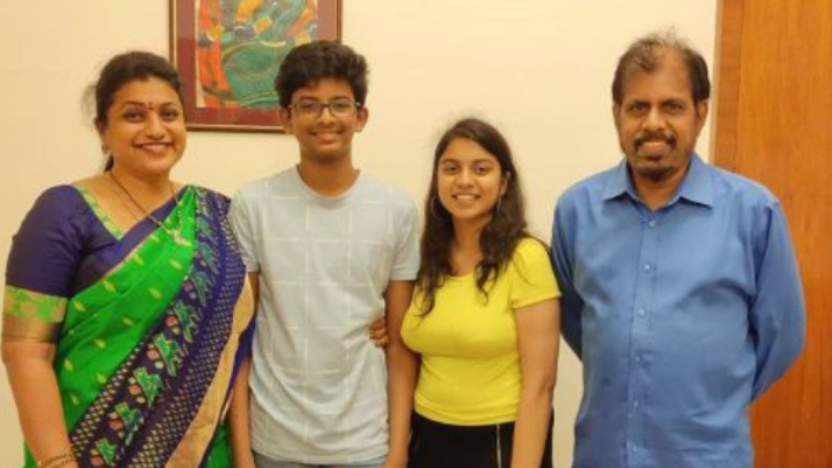