Have You Seen The Interior Of Nayanthara's Luxury Home?

According to Cineulagam, this is how Nayanthara's home looks like...

Actress Nayanthara started her movie career over a decade ago and quickly rose to fame in the movie industry.

The actress is now fondly called as the 'Lady Superstar' by her fans and is one of the highest-paid Kollywood actresses in the industry.

She became the only South Indian female actress who made it to the Forbes India Celebrity 100 in 2018 with a total earning of over Rs15 crores.

Nayanthara was last seen in Darbar and was working on RJ Balaji's 'Mookuthi Amman' before movie shootings were halted temporarily due to the Coronavirus spreading.

Nayanthara is said to own several luxury residences across India and according to Cineulagam portal, these are the interior of a luxury house owned by the gorgeous actress: 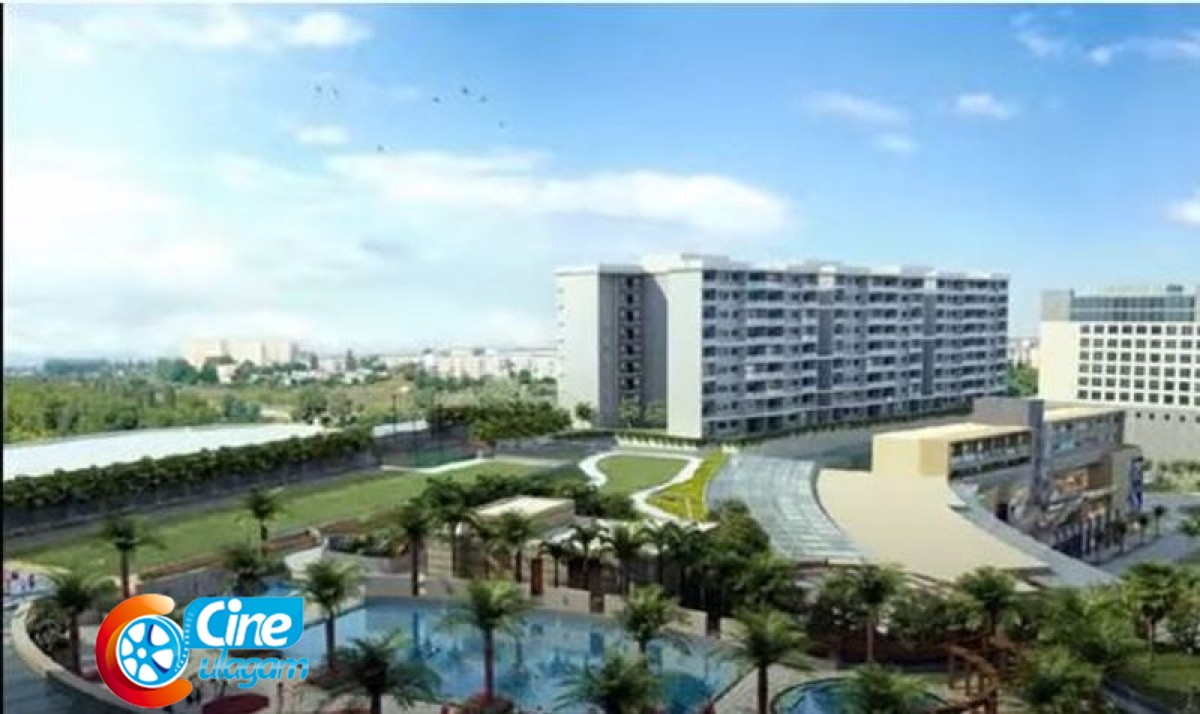 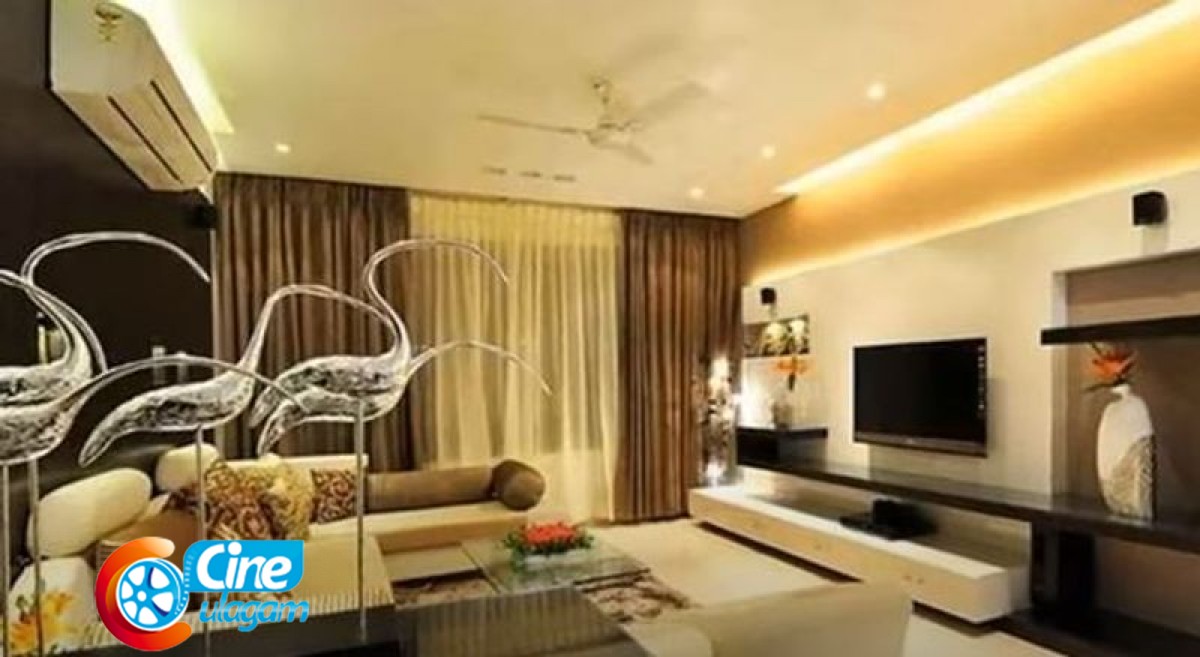 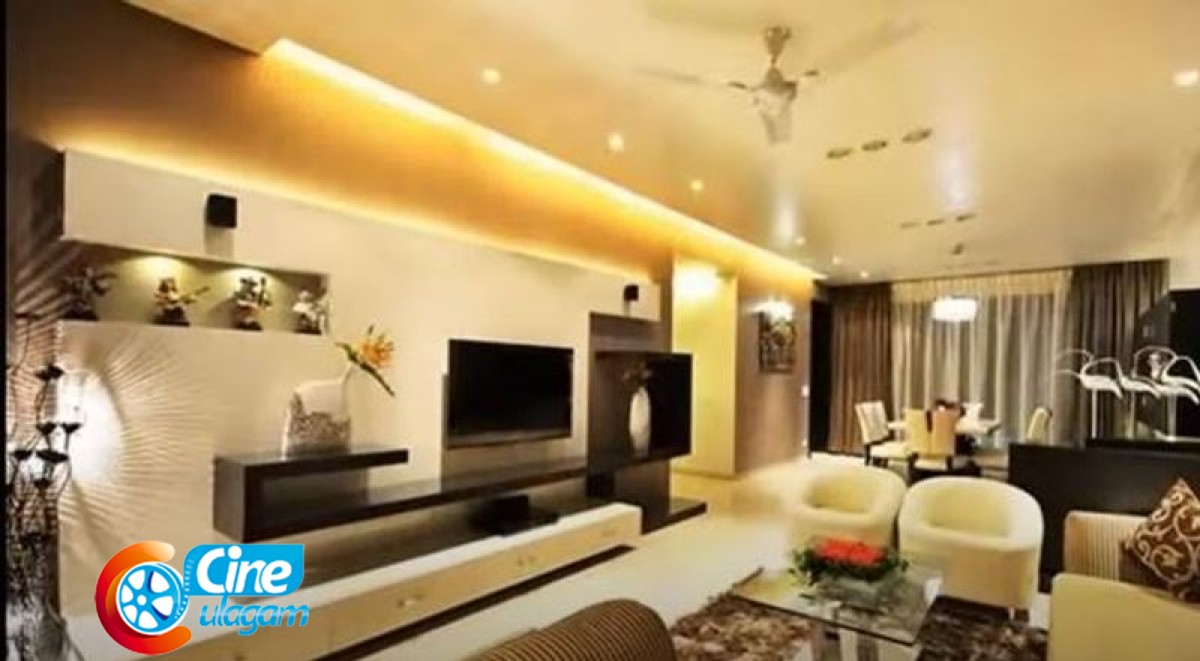