Have You Seen Mottai Rajendran With Hair? Here's The Picture!

Have You Seen Mottai Rajendran With Hair? Here's The Picture!

Mottai Rajendran is a comedian and actor who started his journey in Tamil cinema as a stunt double. His first film as a stunt double was 'Pithamagan in 2003 and the star has acted in over 500 films to date.

He shot to limelight after playing a villain in 'Naan Kadavul' and has since acted in many antagonist and comedian roles. The actor is diagnosed with a medical condition called 'Alopecia Universalis' that involves the loss of all body hair.

This condition was a result of coming into contact with a toxic substance during one of his fight scenes.

Now, a new picture of Mottai Rajendran with hair has surfaced online and gone viral. Take a look: 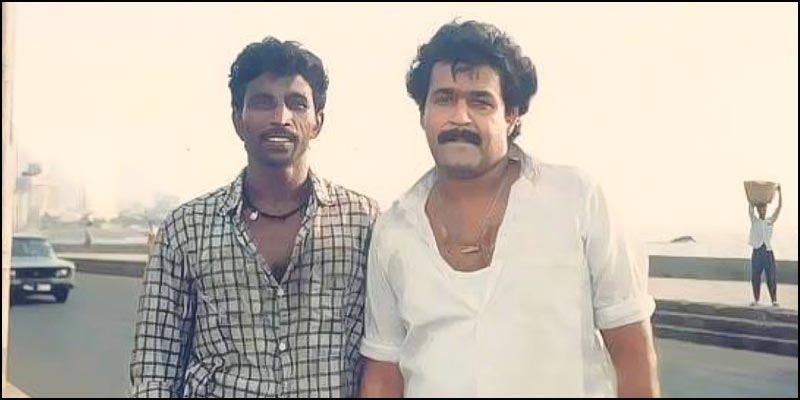 In the picture, Rajendran can be seen with Malayalam actor Mohan Lal. But, if the actor didn't lose his hair, do you think he would have been as famous as he is now?