mag
Rajinikanth is a South Indian movie star who needs no introduction.

The actor who's famous around the world is fondly called as Superstar or Thalaivar by his loving fans.

Rajinikanth who always dreamt of becoming a movie star started his career as a bus conductor.

The actor who used to drive actors and actresses to the movie set later debuted as a villain in cinema and slowly made his way to the top as the highest-paid actor in Kollywood.

Now rare photos of Rajinikanth, pictures that were taken when he was still working as a bus conductor, has surfaced online.

Check out the rare pictures here: 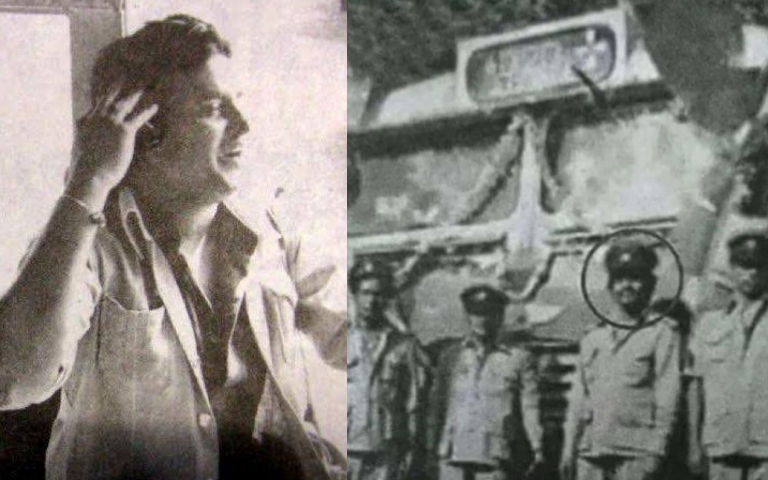