"He Proposed to Me in Our Third Meet!" - Bigg Boss Archana's Love Story

Archana Chandhoke is a Tamil TV presenter who has hosted many reality shows since the early 2000s. She's well-known for her jovial and friendly nature. Her hosting style is also loved by the TV audience.

She was widely appreciated and praised after interviewing Thalaivar Rajinikanth. Superstar even invited her to his house because he was impressed with her. 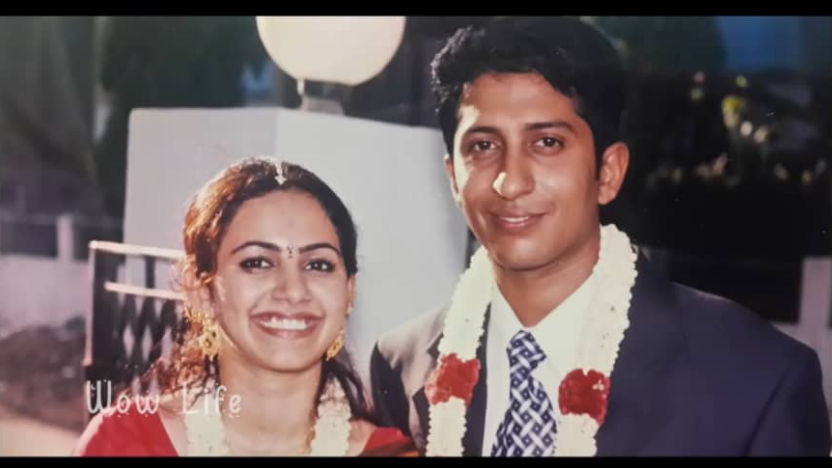 In 2020, Archana entered Bigg Boss S4 as a wildcard contestant and was criticized for her behavior. After the show, Archana continued to be the receiving end of online abuse and she spoke about it on her channel numerous times.

Despite all the hatred on social media, the Bigg Boss star continues to create new and family-oriented content for her YouTube channel Wow Life. Recently, she celebrated her 17th wedding anniversary with her husband Vineet. 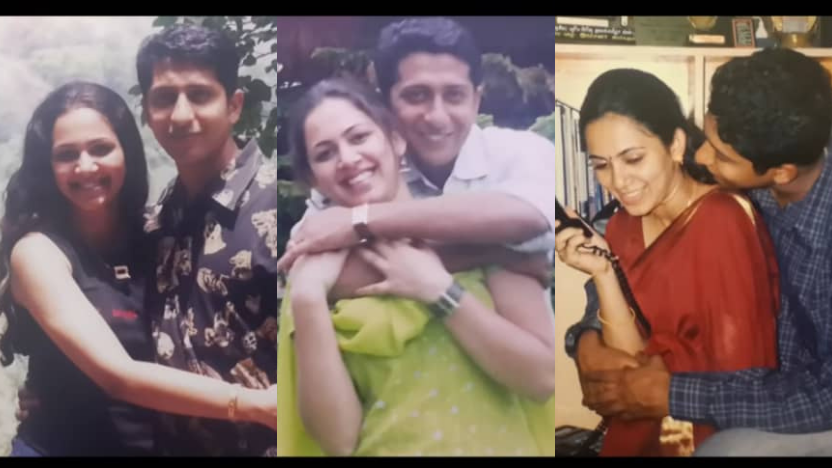 In a new video, Archana opened up about their love story and how they got married to daughter Zaara. Vineet was a school friend's brother and he proposed to her on the third meet! Their love blossomed through letters withstanding the test of time and distance.

Check out the full story here: