Here's How This Ajith Movie Actress Looks Like Now!

The actress who made her debut via Bengali language movie later worked on Tamil, Hindi, Odia, Telugu and Kannada movies.

In Kollywood, the actress has worked with Ajith in 'Raja' and Vikram in 'Kathal Sadugudu'. 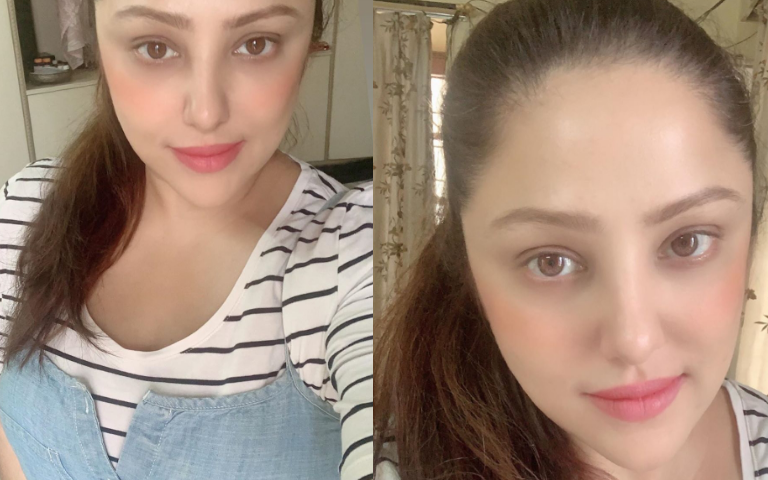