Here's How This 'Amman' Child Artist Looks Like Now!

'Amman' is a spiritual-thriller which became a super hit movie in the 90s upon its release.

Even though Ramya aced the Amman role, credit should also be given to Sunaina who played the young version of Amman in the movie.

Sunaina is all grown up now and she's happily married. Here's how the actress looks like now: 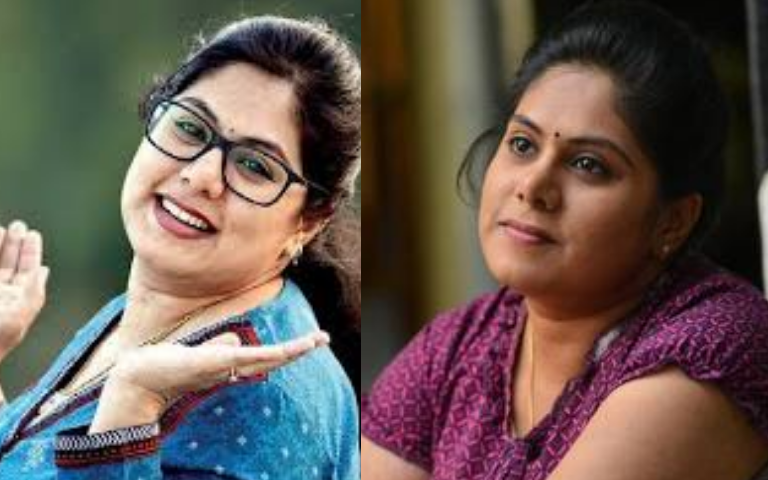 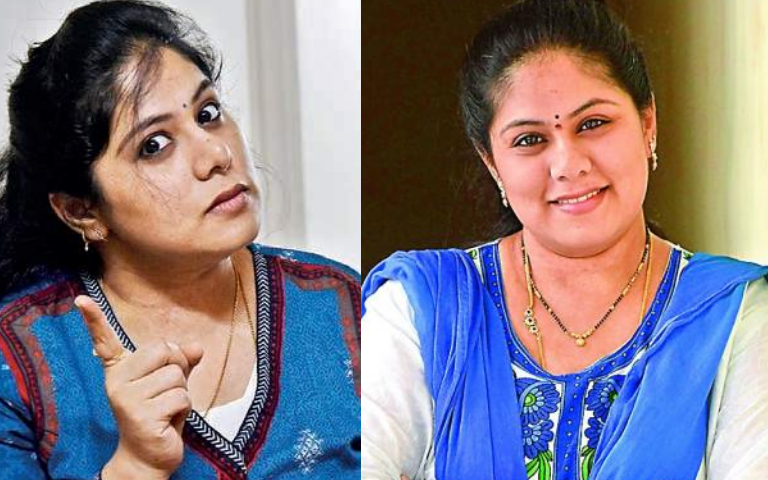