mag
'Sivaji The Boss' is Superstar Rajinikanth's blockbuster movie directed by Shankar. The movie was released in the year 2007 and had Shreya Saran playing the female lead.

While the movie got famous, one of its comedy scenes received mixed reviews among the viewers; Some enjoyed the joke, while some found its content insensitive.

In that scene, Rajinikanth will be introduced to the neighbour's daughters, Angavai and Sangavai who were painted dark.

Check out how these actresses looks like in real life: 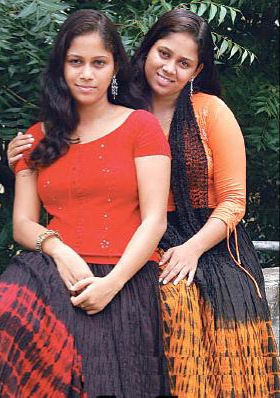