Here's How This 'Muthu' Actress Looks Like 26 Years Later!

Now a recent picture of actress Subasree is trending online. Check it out here...

mag
Muthu is a popular movie by director K.S Ravikumar which hit the theatres in 1995. The superhit movie became one of the best and most memorable Superstar Rajinikanth's movies of all time.

While Meena played the female lead in the movie, supporting actress Subasree played actor Sarathbabu's pair, a vital role in the movie.

Besides Muthu, the actress has also worked in many movies in Tamil, Telugu and Kannada languages.

Now a recent picture of the pretty actress is trending online. Here's how the actress looks like 26 years after the release of Muthu: 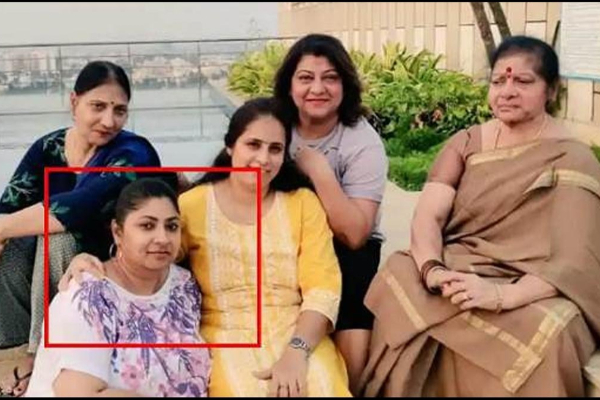