Here's How This 'Poove Unakkaga' Actress Looks Like Now!

This gorgeous actress made her Kollywood debut alongside Vijay in 'Poove Unakkaga'. Here's how she looks decades later...

Actress Anju Aravind is a 90s actress who predominantly works in Malayalam and Tamil movies. The actress made her Kollywood debut via Thalapathy Vijay's 'Poove Unakkaga', and even played a supporting role in Rajinikanth's hit movie 'Arunasalam'.

In an interview, the actress revealed that she was the director's first choice to play the female lead in 'Kathal Kottai', a movie that gave Thale Ajith his big break. However, the role went to actress Devyani instead. 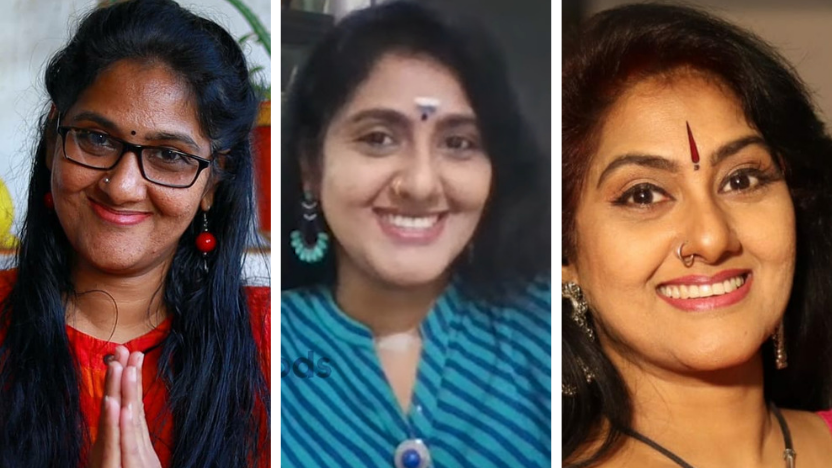