SIDAMBARAM, Kirthiga
Richa Pallod is a former Indian model and actress who's known for her roles in Tamil films 'Shahjahan' and 'Something Something Unakkum Enakkum'. Her role as Vijay's one-sided love interest in Shahjahan caught the attention of many as the love songs in the film became hits.

After her wedding, she took a sabbatical from films and returned to do a supporting role in Yagavarayinum Naa Kaakka in 2015. The former actress is happily married and has a son now.

Her recent pictures surfaced on social media and were trending. Take a look: 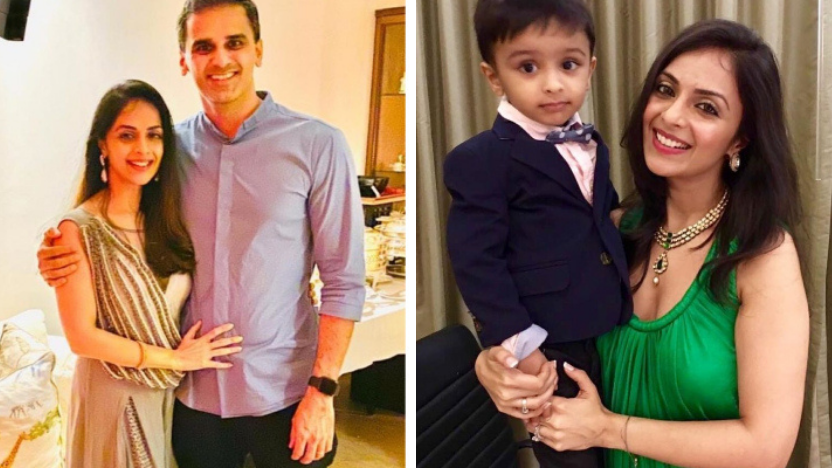