Here's How This 'Siva Manasule Sakthi' Actress Looks Like Now!

mag
'Siva Manasule Sakthi' is a romantic comedy film which hit the theatres in 2009.

Actor Jiiva and Anuya Bhagwat played the lead roles in the movie, which also had Santhanam, Orvasi and Sneha Murali in the supporting roles.

Sneha Murali who made her movie debut in the movie played Jiiva's adorable teenage sister.

Sneha, however, didn't pursue a career as an actress following that and left the cinema industry after working in just one movie. The actress has now turned into a musician. 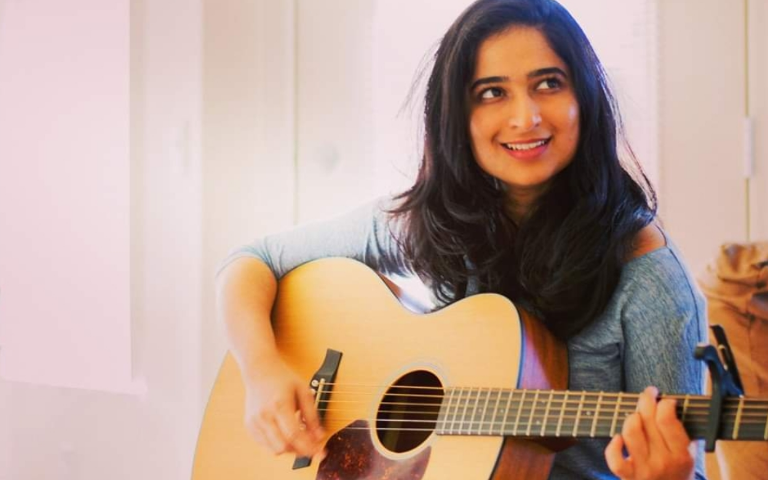