Here's How This 'Taj Mahal' Actress Looks Like Now!

The actress who hails from a family full of stars is the daughter of Moon Moon Sen and granddaughter of Suchitra Sen.

After starting as a child artist in 1991, Riya debuted as a heroine in Bharathiraja's 'Taj Mahal' in 1999 with his son Manoj.

Following that, the actress worked in many Hindu, Tamil, Bengali, and Malayalam movies.

In a recent interview, the actress revealed that she wasn't happy with her career as she was mostly sexualized, and seldom received characters which show her talents. 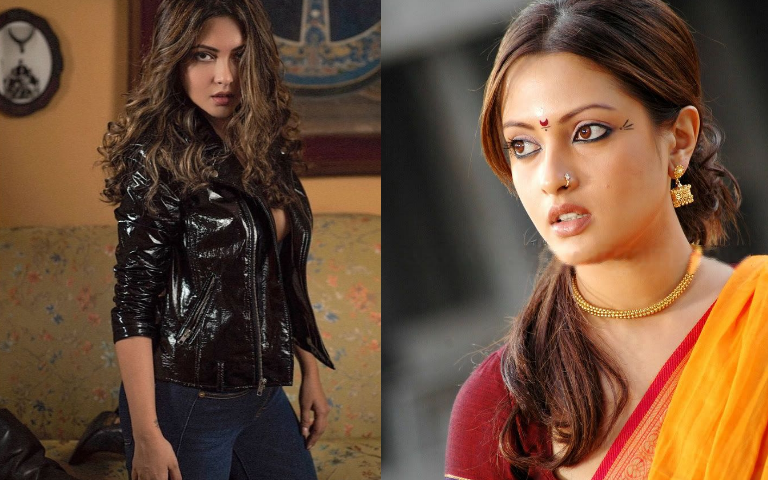 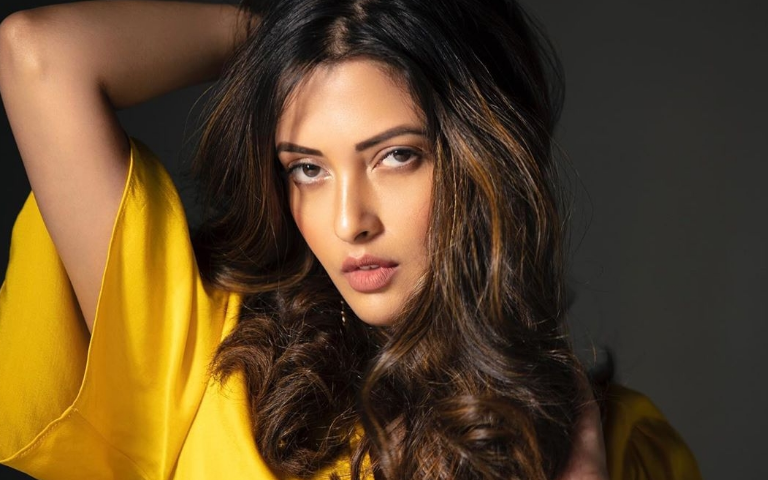