Heroine-Director Couples Who Proved Happily Ever After Exist

Among them are these famous heroines, who found their soulmates on-set and are happily married to their fellow directors:

It is quite common in the movie industry for heroines to fall for their directors and vice versa. Some of them got married thinking they have found their soulmates but ended getting divorced afterward.

But there are also rare actress-director couples who proved us wrong by staying in a long-lasting successful relationship, against all odds.

Among them are these famous heroines, who found their soulmates on-set and are happily married to their fellow directors: Director Rajakumaran directed the movie Nee Varuvai Ena with actress Devayani in the lead. They fell in love with each other on the set, but her family didn't approve of their relationship. The couple eloped and married in the year 2001 and have two daughters now. 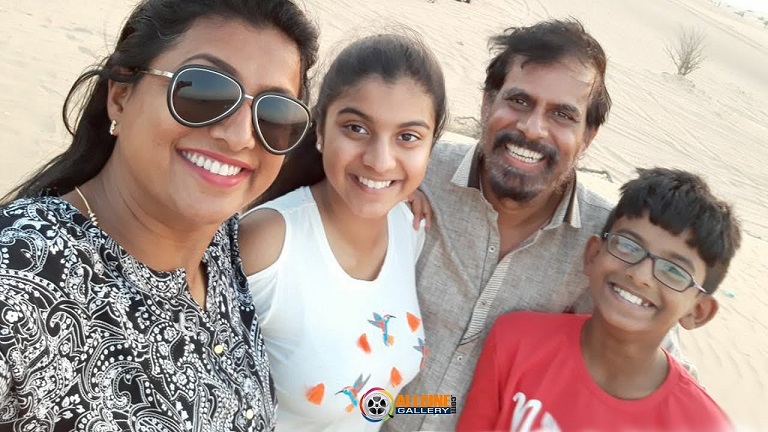 Director Selvamani introduced Roja in the Tamil movie industry via his movie 'Chembaruthi' in the year 1992. After years, he proposed to her, and the couple got married in 2002. They have a daughter and a son now. 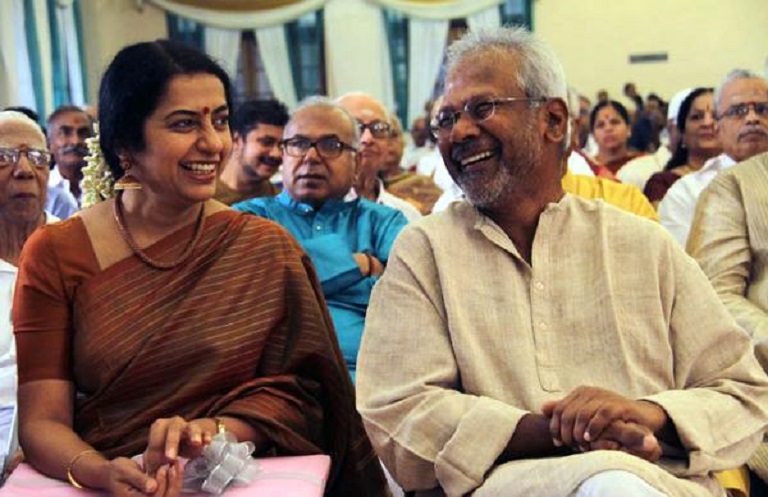 Suhashini is a popular actress who didn't work in a Mani Ratnam movie as a heroine. However, she has worked as a dialogue writer and dubbing artist in a few of his movies. In an interview, Suhashini revealed that Mani proposed and she was not interested in getting into a relationship but wanted to get married instead. Later the couple tied the knot, and they are blessed with a son. 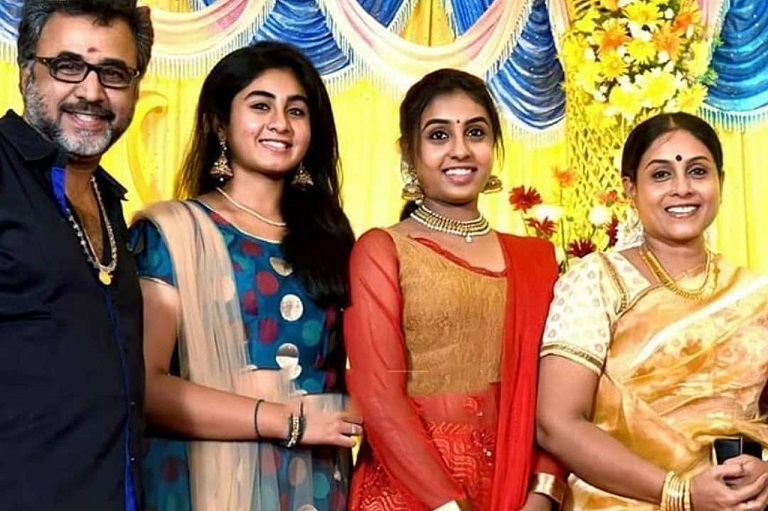 Being the daughter of a director herself, this award-winning actress married actor-director Ponvannan, who used to work in many of her films. The couple has been together for 24 years now and has two children. 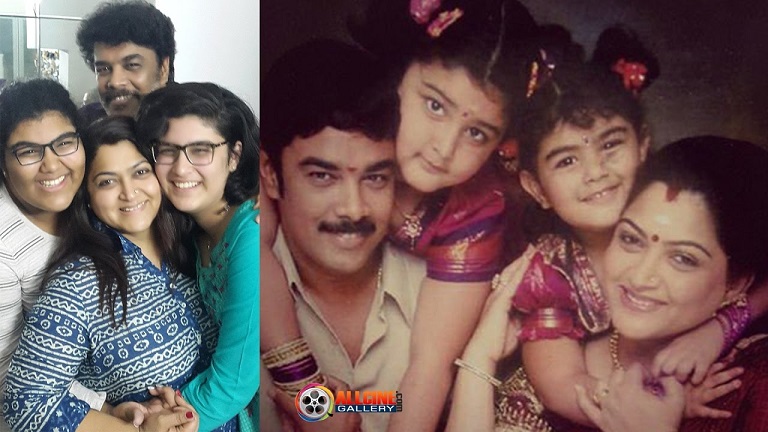 In an interview, Sundar C revealed that Kushbu is his dream girl and favourite actress. Kushbhu played the female lead on Sundar C's directorial debut, Murai Maaman. After the movie, the director proposed to her and they got married. The couple is blessed with two daughters. 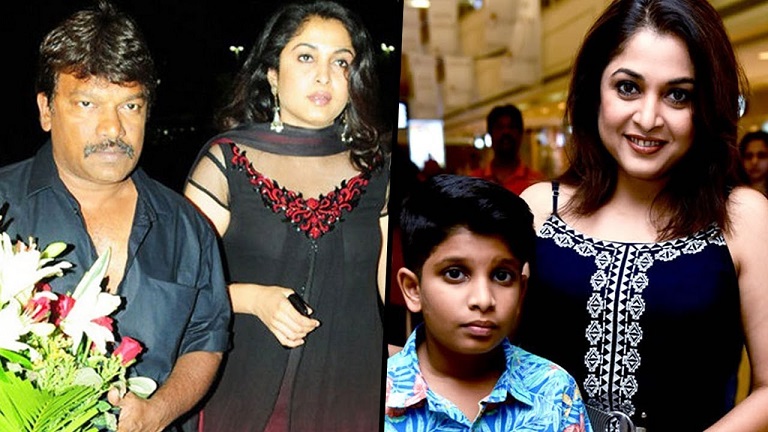 Kollywood's versatile actress Ramya Krishnan married Krishna Vamsi, a Telugu director in the year 2003. Despite being rumours they’ve separated, the actress dismissed all speculation. The couple is blessed with a son. 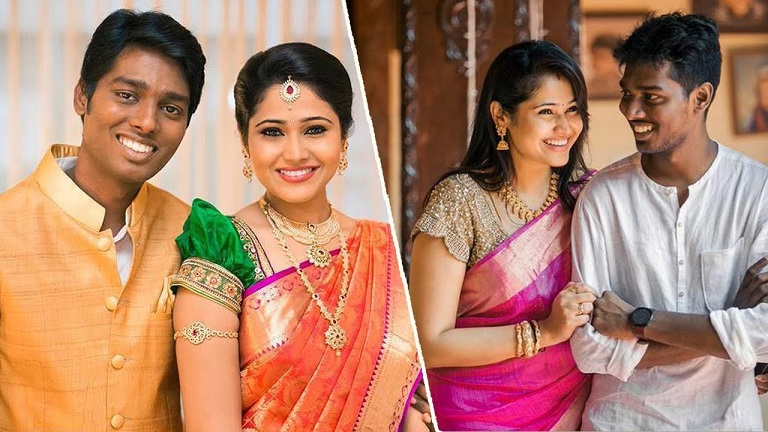 Priya was a struggling actress who got married to the now popular director Atlee. The couple revealed in an interview that Priya's parents were searching for a suitable alliance for her then. When she informed that to her then-friend Atlee, he took the opportunity to propose to her. The couple got married in the year 2014, after the release of his first movie Raja Rani.