Hollywood Actor Napoleon's Deepavali Celebration in the US!

Hollywood Actor Napoleon's Deepavali Celebration in the US!

SIDAMBARAM, Kirthiga
Napolean was one of the leading actors in the South Indian movie industry in the 90s. Over a decade ago, Napolean left his successful career and politics to settle in the US.
The actor, however, became the talk of the town once news about his Hollywood entry became viral on social media. The stills of his Hollywood movies became trending overnight.
It is recently revealed that he and his family moved overseas to get treatment for his eldest son Dhanush, who's fighting muscular dystrophy syndrome.

The family celebrated Deepavali this year at their home in the US and the picture started trending online. Check it out here: 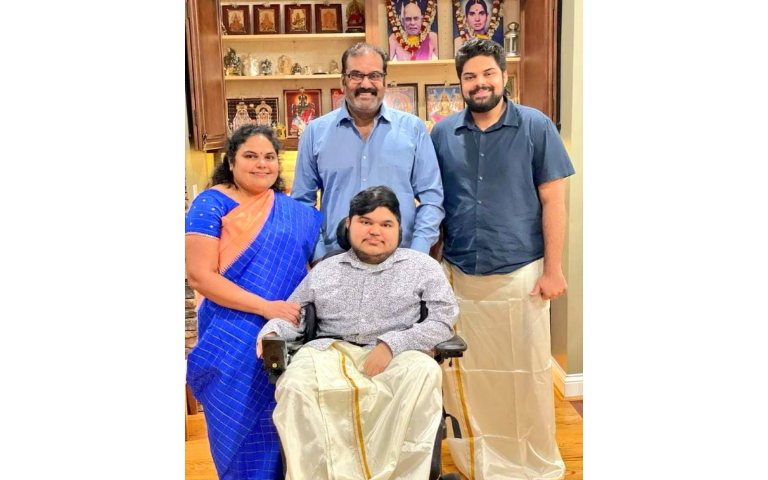