This Is How 'Idhaya Thirudan' Actress Kamna Looks Like Now!

Actress Kamna's last Tamil movie was released a decade ago. This is how this gorgeous actress looks like now...

Kamna is a popular actress who predominantly works on Kannada, Malayalam and Tamil movies. The actress debuted in Kollywood via the movie 'Idhaya Thirudan', with actor Jayam Ravi in the lead.

The actress's last Tamil movie was released in the year 2011, and she stayed away from cinema following her marriage with businessman Suraj Nagpal in 2014.

The couple has two beautiful daughters named Anvi and Amu. Now after almost six years, Kamana is making a comeback via 'Garuda', an upcoming Kannada movie.

Here's how the actress looks like a decade after appearing in Tamil cinema: 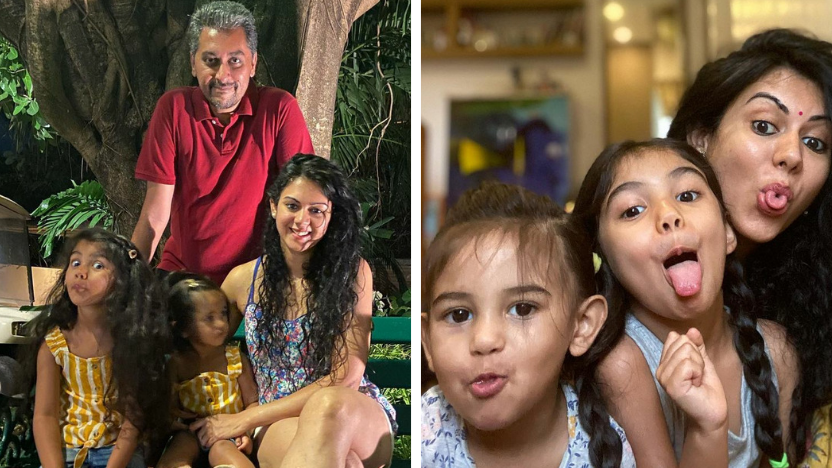 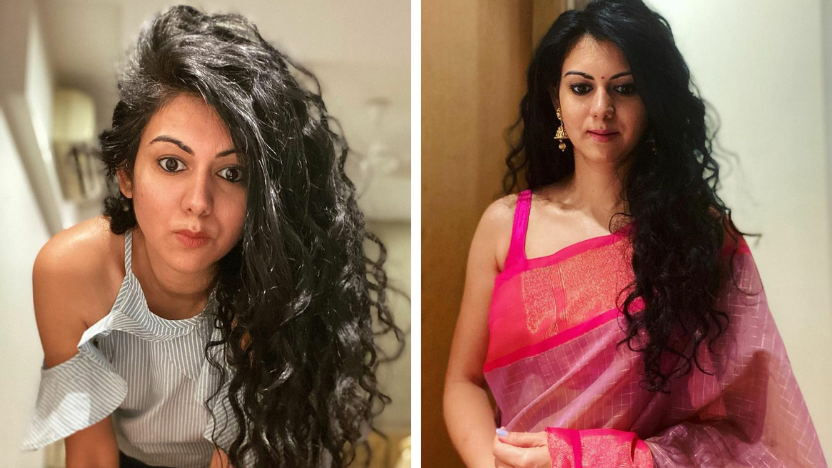