This is How Samantha Looked Before She Became Famous!

This is How Samantha Looked Before She Became Famous!

Samantha Akkineni is one of the leading actresses of South Indian cinema. Be it Kollywood or Tollywood, the actress is rocking a rising career in both the industries.

The actress made her movie debut as a heroine in the movie 'Ye Maaya Chesave', which she played with her then-colleague now-husband, Naga Chaitanya. The couple fell in love at the movie set and got married seven years later.

But before the actress became the famous face as we know her today, she looked very different, especially during her modeling days. Here are some of the photos: 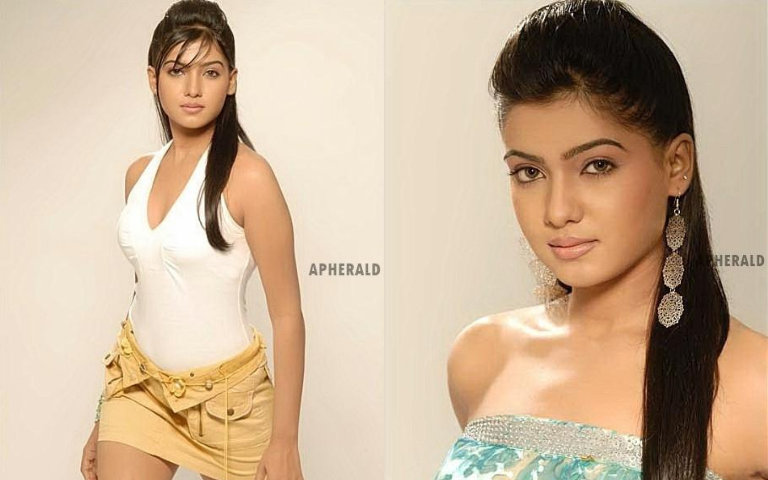 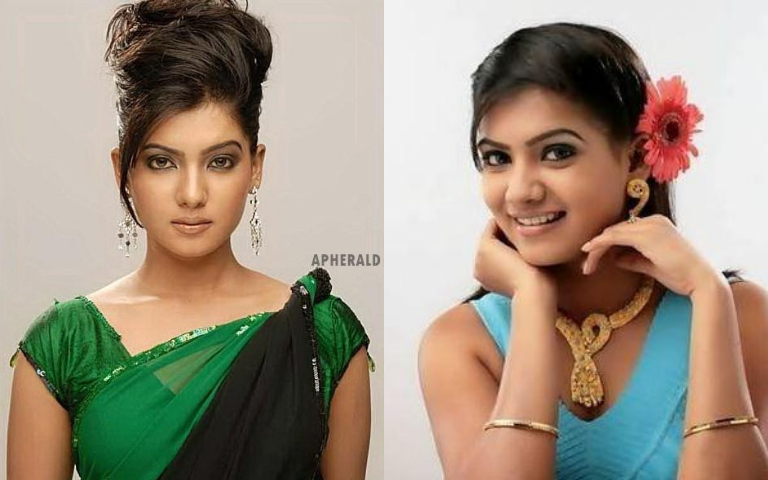 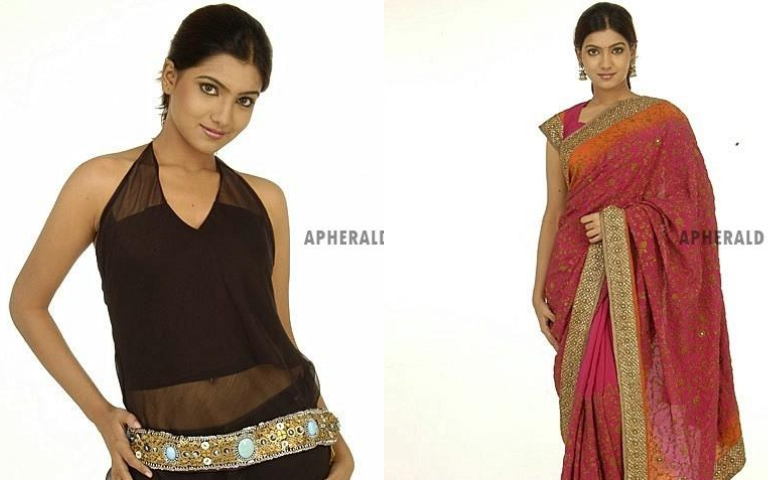 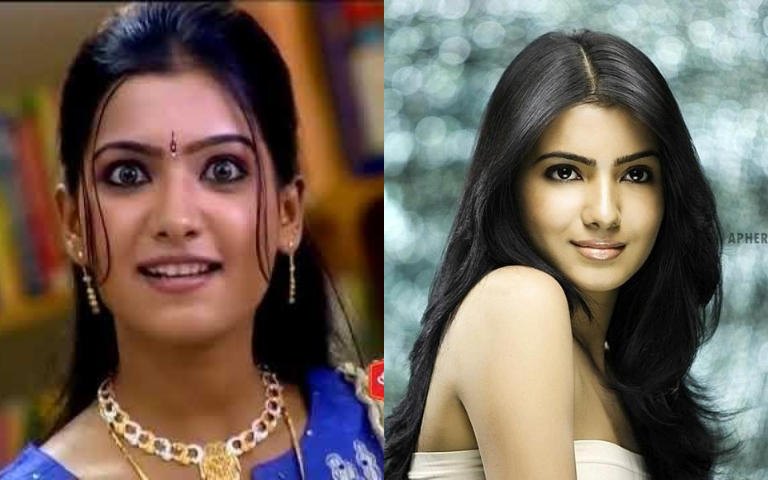 Some alleged that Samantha went under the knife to enhance her facial features. However, there hasn't been any confirmation from her side on that matter. Whether there's any plastic surgery involved or not, she is a beautiful and talented actress.