"I Don't Want Any Man in My Life!" - Is Bigg Boss Sherin Not Over Tharshan?

"I Don't Want Any Man in My Life!" - Is Bigg Boss Sherin Not Over Tharshan?

The raging chemistry and bond between Bigg Boss Sherin and Tharshan were one of the most talked-about subjects in Bigg Boss 3. During a proposal task, Sherin openly admitted that she has a small crush on Tharshan.

However, they continued to be good friends since he claimed that he had someone waiting for him outside the house. It was during this time that Tharshan's alleged girlfriend, model and actress Sanam Shetty decided to break up with him as Sherin-Tharshan fans were harassing her online.

In a recent interview, Sherin opened up about her crush on Tharshan.

"I like him, I'm fond of him, I have a small crush on him. But, people changed the crush into a different relationship," she said.

According to Sherin, crush happens to everyone and when you are working or engaging with someone 24/7 in close proximity, it's bound to happen, it's human nature. 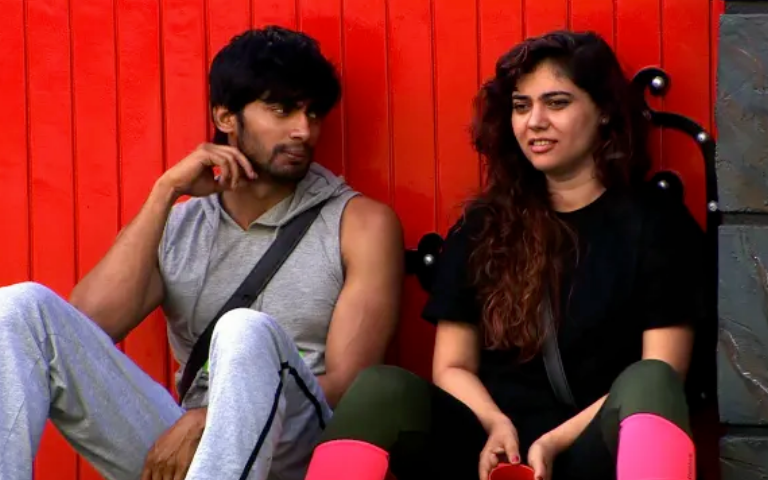 When the interviewer asked about the qualities she would look for in her husband, she gave a shocking statement.

"If you ask me what kind of husband I want right now, I'll say please take a gun and shoot me. No husbands right now, but hopefully things will change soon," she explained.

Sherin admitted that her heart is hurt and it's difficult to give love to someone at this point in her life. "To be honest, in my state right now, I don't want any man. I'm actually very heart-broken. I went into the house only after a break up. A lot of things have happened," Sherin expressed.

Of course, Sherin has the desire for companionship, love, and romance, but she revealed that every time she thinks about it, she starts to tear up.

If you want to watch her full interview, check it out here: