"I'm Like An ATM Machine for My Family!" - Sangeetha's Shocking Life as an Actress

Husband Krish has been Sangeetha's pillar of strength. She actually feels lucky that she was not a slave until the end of her life.

In April 2019, actress Sangeetha's mother alleged the actress to have thrown her out of the house. The news sparked a huge controversy as the mother claimed it was the husband's property, not Sangeetha's. Reacting to the complaint, Sangeetha posted a tweet detailing how her own family exploited the actress since childhood:

To all my well wishers.. Thank u for always being there for me . And to all film lovers , IT IS NOT EASY TO BE AN ACTOR. pic.twitter.com/RuEjkTHpZT

Post controversy, the actress reveals how stories like these are actually more common than we think in the film industry. "Many actors and actresses are faced with this problem. At a very young age, they are exploited and forced to act. A big family will benefit from the earnings of this actor or actress. We will live like an ATM machine," Sangeetha revealed.

But, the moment the stars decided to go on their own path, get settled and married, the family turn against them.

"I'm almost in the tail end of my career. I have my own life. I've already fulfilled my responsibility for them, took care of them financially. However, they were not careful and wasted it unnecessarily," she added. 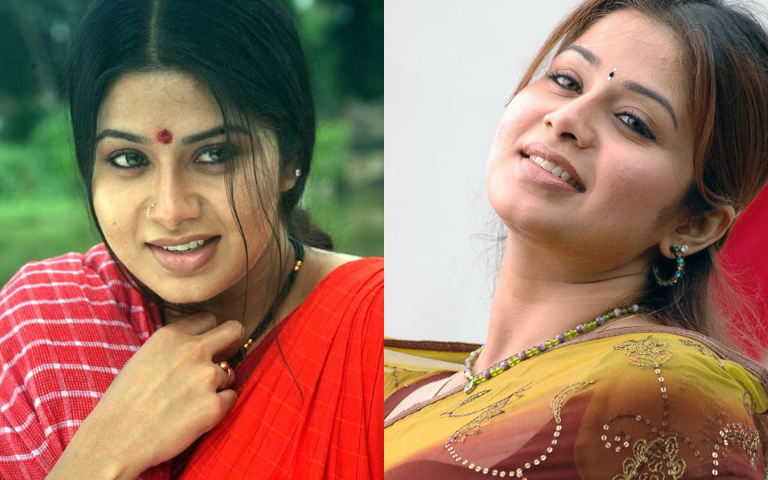 Now that the funds have depleted, the family is back for more. While Sangeetha claims that she's still paying their bills, she has reduced the amount to a point where the family has now revolted.

"They didn't leave the house. They are still staying there. Their allegations are so silly and stupid because the house was in debt. I paid off the debt before they transferred the property to my name," Sangeetha explained.

According to Sangeetha, she first started acting at the age of 13. She had to discontinue her studies at a young age because she was supporting her family. Her brothers were alcoholics. 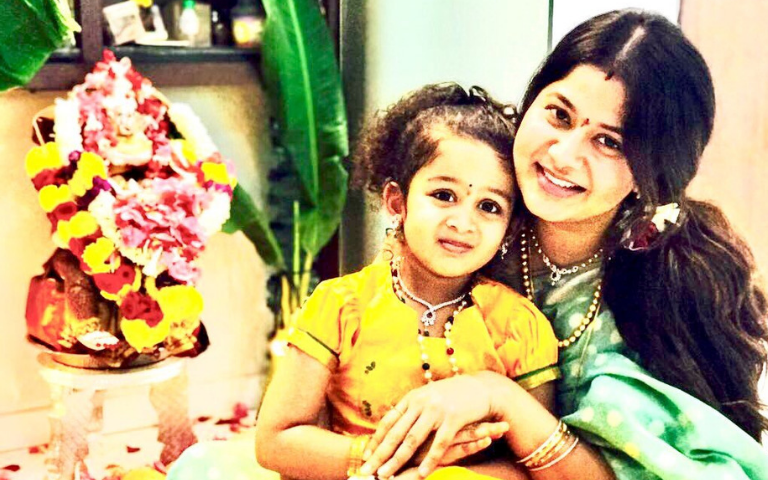 "I don't even remember my school or college days. After the 11th standard, I was actively making money for my family. They didn't send me to college. From the age of 15 to 27, I don't even remember what happened in my life. It was following everyone else's tunes," Sangeetha revealed.

There were times the actress was broken or shattered because of the trauma or problems faced with her family, but she had to act in a song or a romantic scene.

"As an actress, it was difficult. No matter what you felt, you had to be polite and kind to everyone. You had to perform," she added. 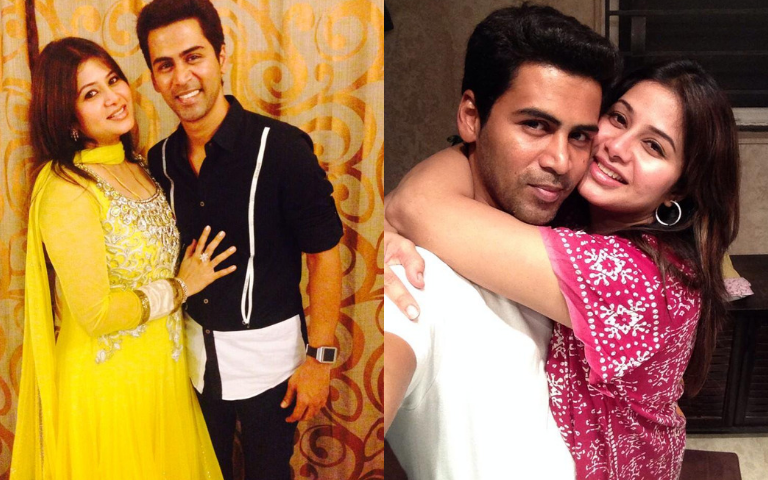 Husband Krish has been Sangeetha's pillar of strength. She actually feels lucky that she was not a slave until the end of her life. The present and future are going to be for herself and her daughter.