"I Quit Movies Because Of Casting Couch," Reveals Actress

"I Quit Movies Because Of Casting Couch," Reveals Actress

In a recent interview, the actress revealed her reason for quitting her movie career despite receiving good offers. 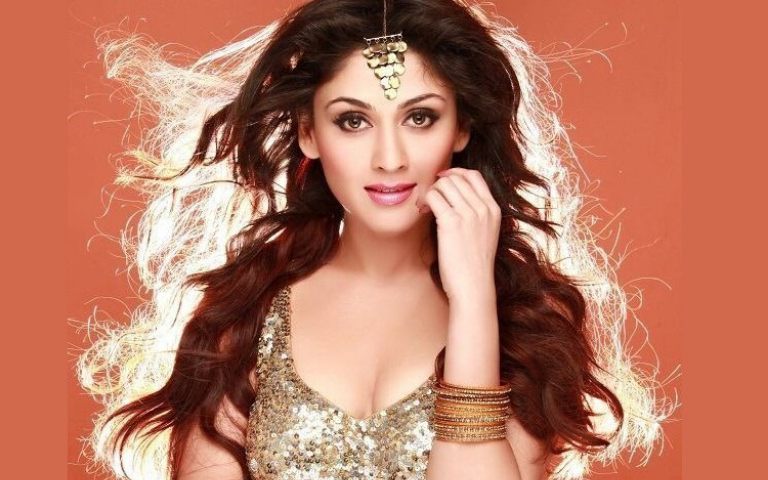 According to her, many directors approached her with good roles, however, they also asked her to compromise and sleep with them in order to secure the movie.

The actress who declined such offers fell into depression and decided to quit her acting career later on. She further stated that many talented artists are now quitting the movie industry due to such unethical casting couch incidents.