"I Was In A Relationship With Tamannaah, " Claimed This Star!

He also talked about a few movie stars who snatched his movie opportunities...

A Telugu Youtuber, Sriramoju Sunishith, has now been arrested after he claimed that he had an affair with Kollywood's leading actress Tamannaah Batia and got married to actress Lavanya Tripathi.

A complaint was lodged against the Youtube sensation after he claimed that actress Lavanya has undergone abortion three times before they break up.
The Youtuber has also claimed that he was offered the lead roles to play in several movies such as Saaho, 1 Nenokkadine and so on. 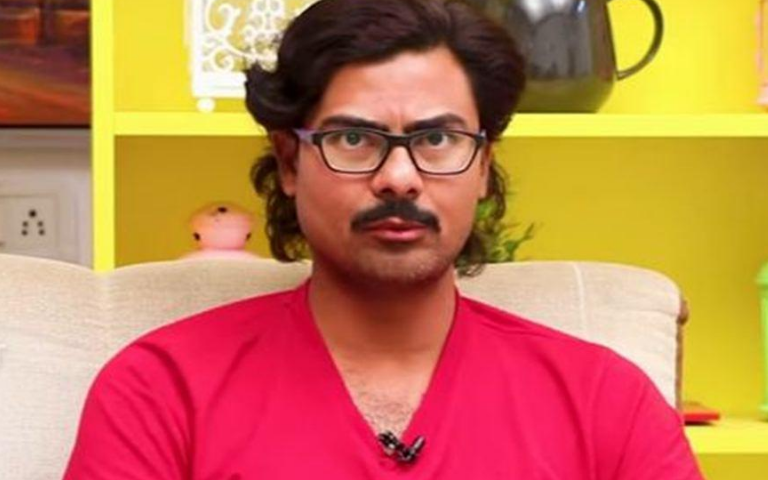 However, he accused movie stars like Prabhas, Mahesh Babu, Junior NTR, Ram Charan Teja and Pavan Kalyan have used their influence to snatch away his movie roles.