Here are 5 lesser-known facts about this amazing woman...

It's been 2 years since 'Amma' Jayalalithaa passed, but her memory still remains in the heart of millions. Here are 5 lesser-known facts about this amazing woman...

1. She received Rs1 salary as the Tamil Nadu CM

When she was first elected as the Chief Minister of Tamil Nadu, she refused to take a high salary and accepted just Rs1, as she already had abundant wealth.

Her first Tamil movie received "A" certificate (adults only film) as she wore a saree with a sleeveless blouse when dancing at a waterfall. Since she was only 17 at that time, she was underage and couldn't watch the movie at the time of its release.

3. MGR's wife selected her to act with MGR

It was MGR's wife Janki, who insisted on MGR to cast Jayalalithaa in his first technicolour production.

4. Played the role of Lord Krishna

In one of her first movies called Man-Mauji, she played the role of Lord Krishna in a three-minute dance sequence.

5. She was a bold Fashionista 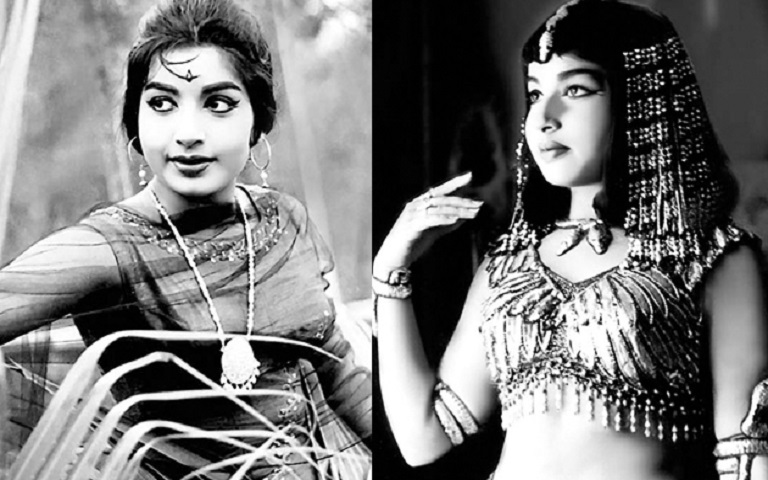 She was the first heroine to appear in skirts, knee-length dresses, sleeveless suits and gowns in Tamil films in the mid-'60s.