What is weekend without talking about films?

Kantara comes right on top at the moment. The phenomenal success of Rishab Shetty’s Kantara has risen to the top of the charts – all while sparking a wave of conversations on social media. 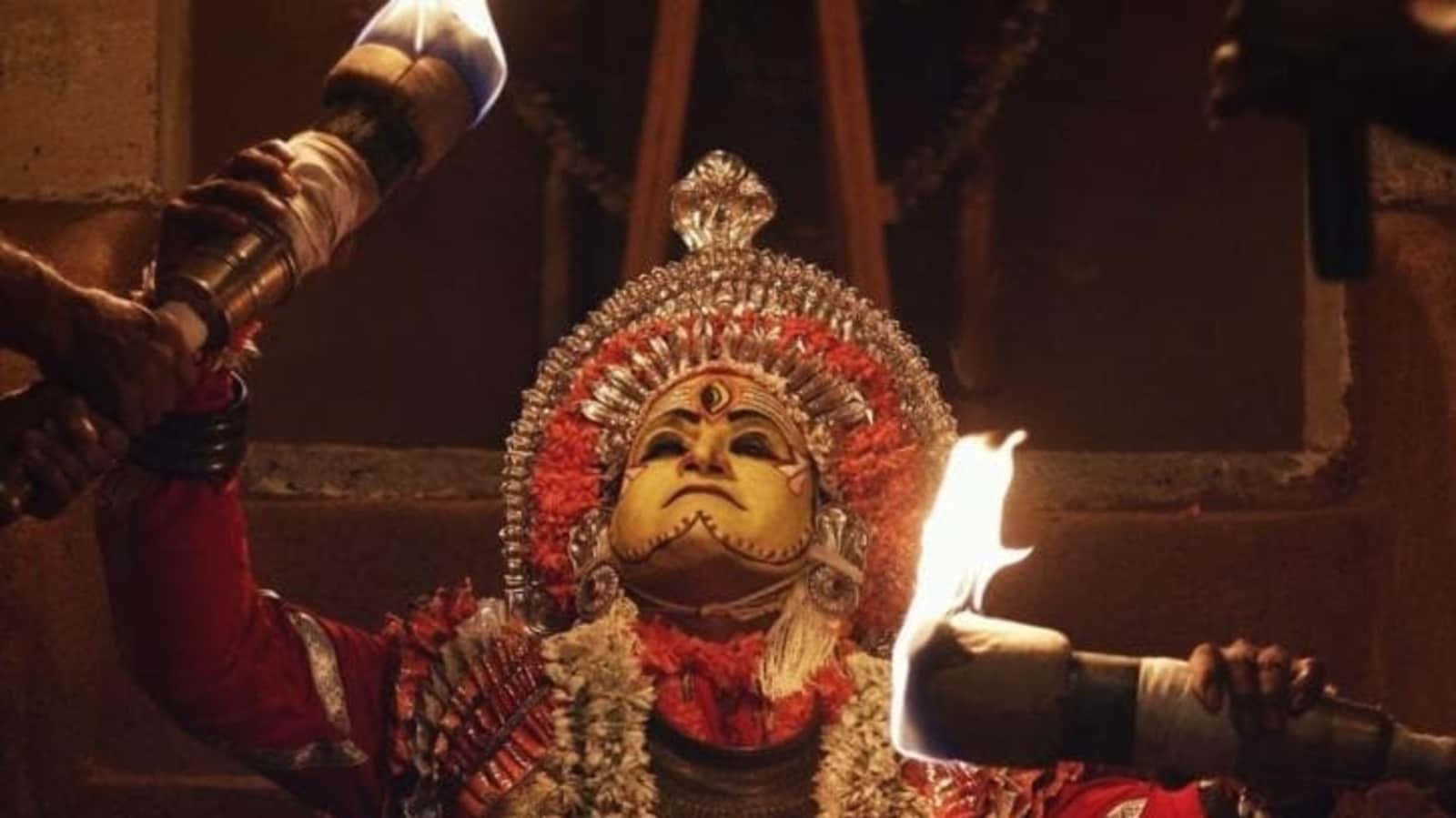 The director who decides to sink his teeth into Shiva’s role shakes you up with one of the most brilliantly executed scenes in the film. Directing and acting can be crucial for a person who needs to exude manic energy for a dual role, but Rishab has pulled off his character precisely.

If you’re yet to watch or are keen to have a better understanding of what the film is all about, we have a breezy guide for you.

Touted to be a mystical-mystery genre, Kantara sets the story in the early 90s. The film does span three timelines, going back to 1890. It all starts like a fairy tale and covers the histories of Kings.

Kantara depicts the traditional culture of Kambala and the Bhoota Kola art form. To weave the tale that unites nature, humanity, and the divine, Rishab goes back to his roots in coastal Karnataka. Some of the important elements that have left the audience spellbound are Folklore, traditional practices, regional beliefs taking center stage, and Rishab’s performance as a man who has been possessed by the demi-gods Panjurli and Guliga. Fascinatingly, the actor thinks that these celestial entities are responsible for even the creation and success of the movie.

A film that celebrates the power of cinematography

As it says, Kantara is a film that celebrates the power of cinematography (Arvind Kashyap) and the intelligence of both editors ( K M Prakash, Pratheek Shetty). The visual design is not only easy on the eye, but also fits the topic and atmosphere of the movie. Perhaps, the visual representation of the film can be called a journey from one bewildering visual representation to another, with enough breathing room for the spectators to recoup and get prepared for the subsequent visual wizardry after acquiring all the essentials about the art. An epic climax that will leave you speechless

Indeed a remarkable feat for the world of Karnataka as it is rooted in folklore and old tales of land and gods. Just as Ajaneesh electrifying music sets the tone for the entire film, Rishab delivers a masterclass in filmmaking that will enthrall the audience with a different perspective.

At its core, let’s give a special shout-out to the director, Rishab who brought the story to the big screens. Dubbed in Hindi, Tamil, Telugu, and Malayalam - the film has been running successfully in cinemas throughout Malaysia.

If you’re a cinephile, don’t wait for this movie to hit OTT platforms, as the sound design and background score are specially curated to be witnessed in theaters. Kantara, you leave the theater with a bow: To Rishab Shetty and his entire team!