These celebrities have entertained us on and off screen, but do you know the battle they went through against serious illness?

These celebrities have entertained us on and off screen, but do you know the battle they went through against serious illness?

Yes, these celebrities went one-on-one with diseases and won! Let's take a look at these real-life heroes who are nothing but sheer inspiration: 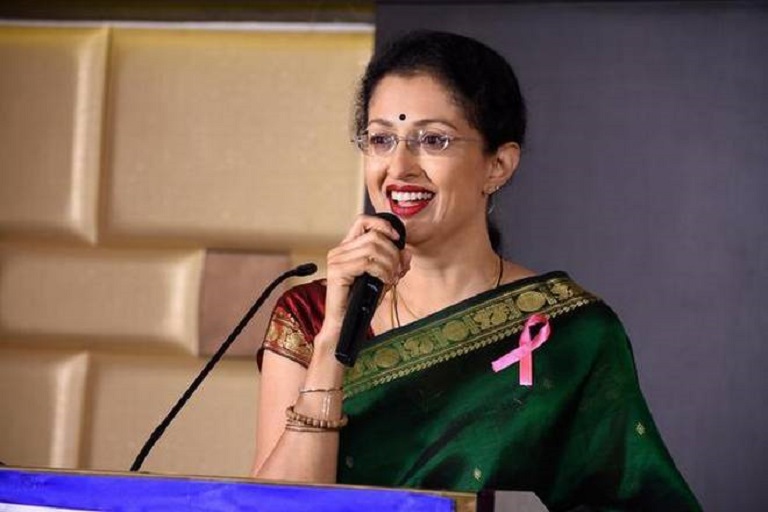 Gautami Tadimalla was diagnosed with breast cancer at the age of 35. Her former partner, actor Kamal was said to be her pillar of strength during her battle. Now she has successfully fought the cancer and spread awareness about it. 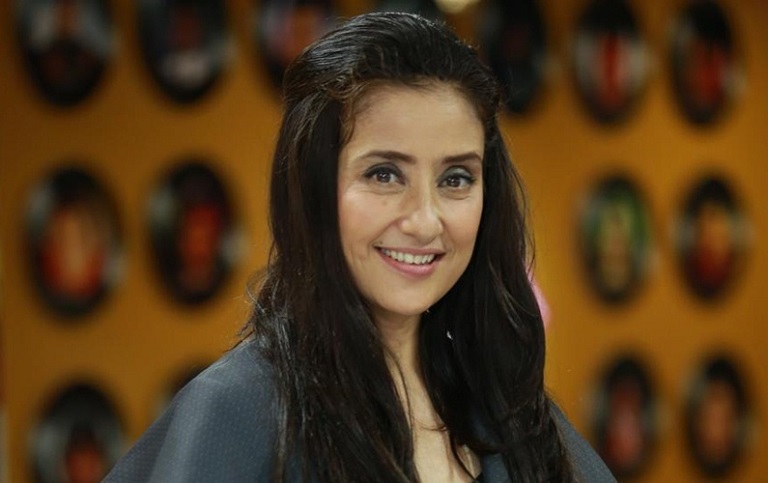 In the year 2012, Manisha fell unconscious and later was diagnosed with ovarian cancer. She underwent surgery and took years to recover. She fought hard with cancer and now living her life cancer free! 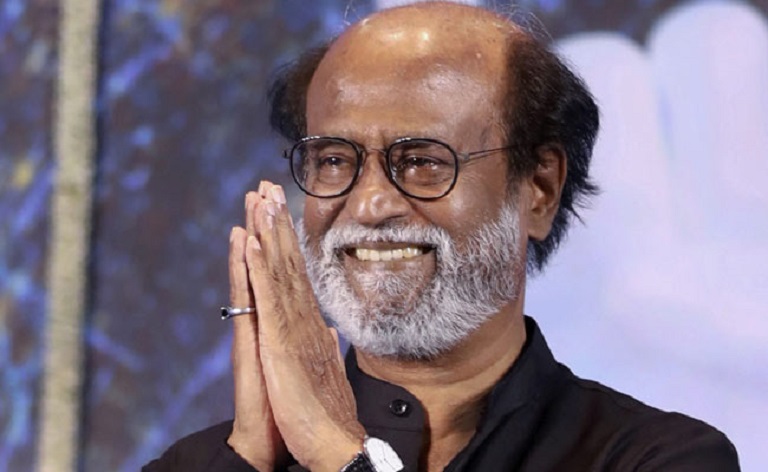 7 years ago, Superstar Rajnikanth was admitted in the ICU at the age of 61 due to Allergic Bronchitis and viral fever. He was flown to Singapore for treatment. Despite his age, he fought his sickness bravely and came out even stronger. 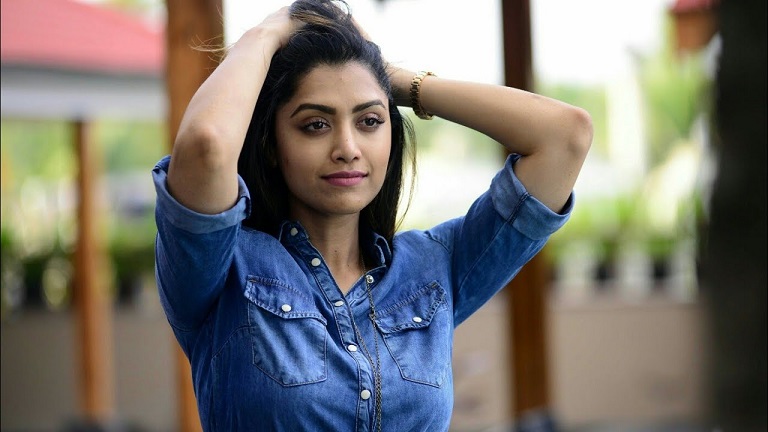 Ironically, Mamtha Mohandas debuted in the Malayalam movie 'Mayookham' as a cancer patient. But little she knew that she will be diagnosed with Hodgkin’s Lymphoma 5 years later, a type of lymph cancer. It took her 10 years to battle cancer and successfully emerge as a winner in the year 2015.