Kollywood Celebs Who Tied The Knot In 2019

Kollywood Celebs Who Tied The Knot In 2019

There's less than two weeks left for 2019 to end. The past year has seen a number of Kollywood marriages, let's look at some of them (in no particular order):

The lovebirds got hitched in Hyderabad on March 10 this year, with many Kollywood celebrities in attendance. Their union seem to have upset a lot of online trolls, with many taking aim at the 17-year age gap between them. Arya is 38 while Sayyeshaa is only 21. The couple seem unperturbed by haters, however, with them regularly posting photos of their travels on their respective social media accounts. The director married Aishwarya in July. It was an arranged marriage. Vijay was previously married to actress Amala Paul but they got divorced in 2017. 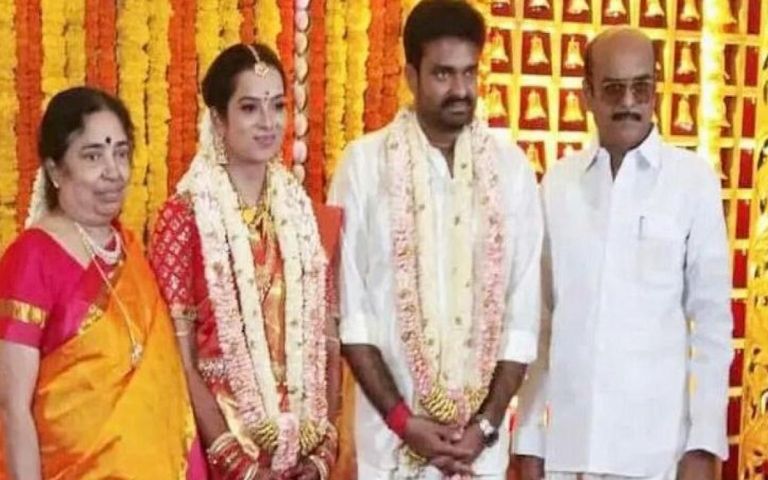 The couple got married in February in a ceremony attended by the who's who of Kollywood. This is the second marriage for both. 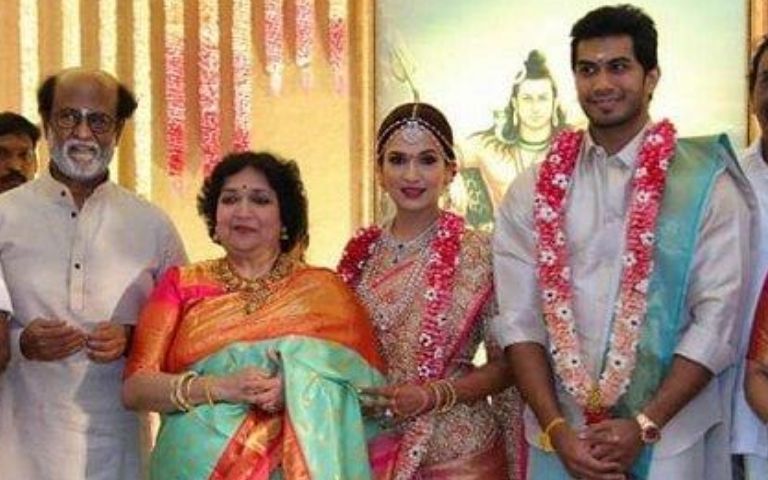 The serial couple of Raja Rani fame secretly tied the knot in May this year after about two years of courtship. Their fans only came to know of the union when it was announced on Instagram. Alya is reportedly pregnant now. 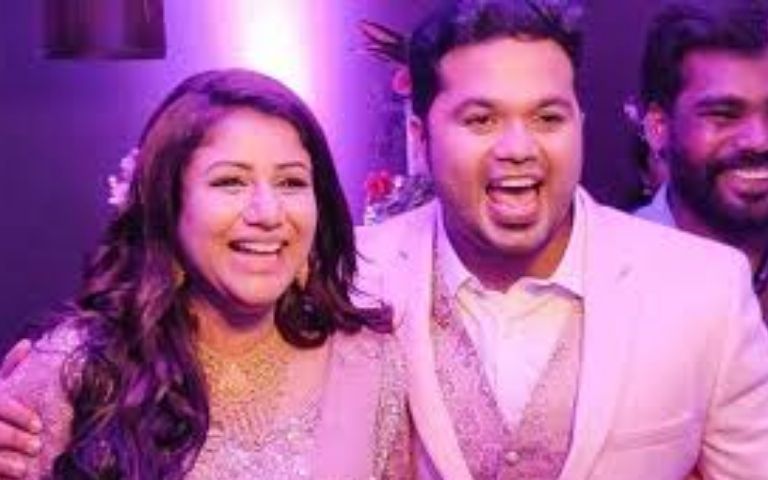 Radio jockey Vaishnavi said yes to pilot Anjan in June this year, after three years of seeing each other. Theirs was a private wedding ceremony. 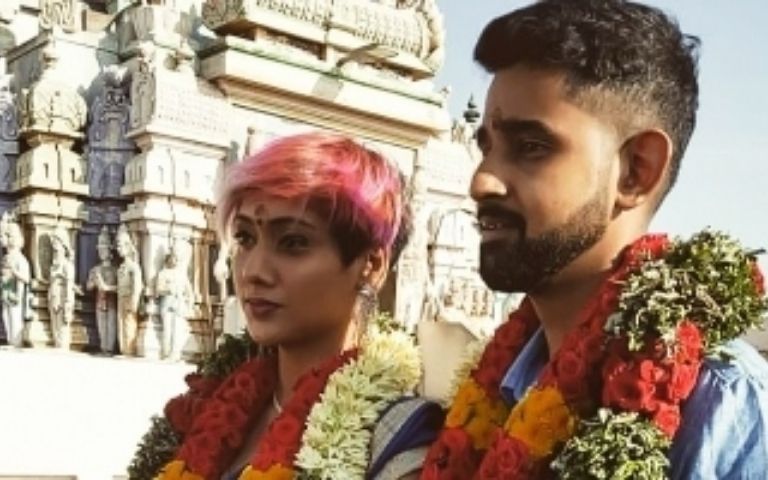 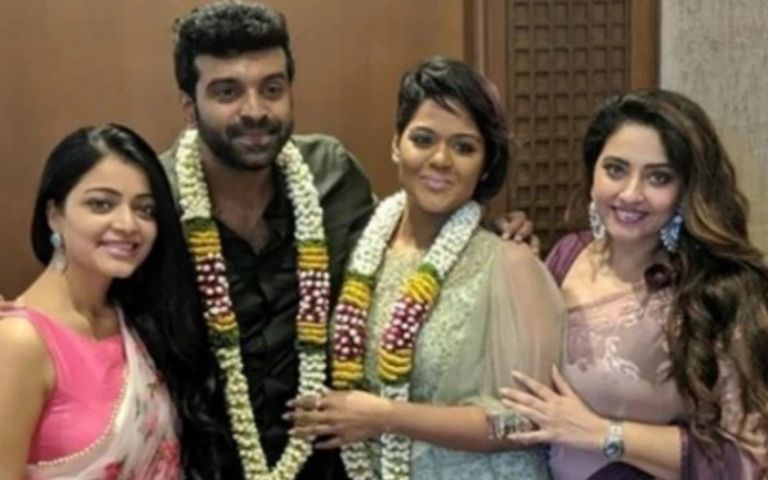 Comedian Sathish got hitched to Sindhu, the sister of director Chachi, on December 11. 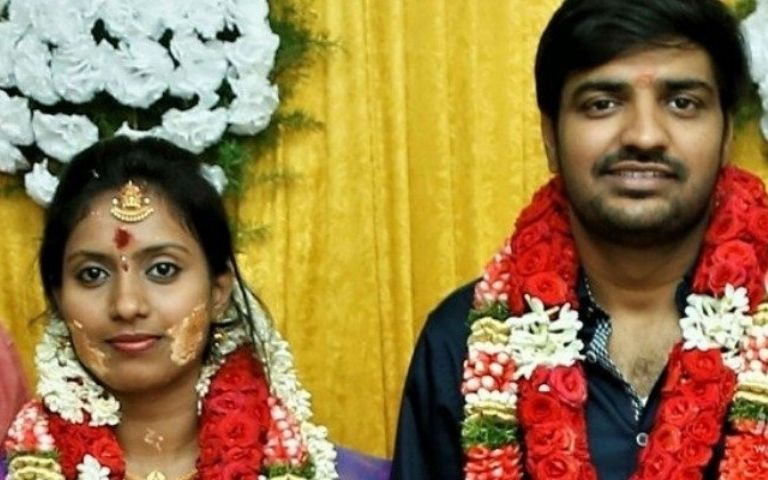 Here's wishing all the lovely couples a great year ahead, and many more to come!