Kollywood Celebs Who Voiced Out Against Sanam's Eviction From Bigg Boss!

Check out their social media posts...

In support of that, several Kollywood celebrities have also come in support of the actress who's played an honest and individual game from the beginning until her unexpected exit.

Check out the posts here: 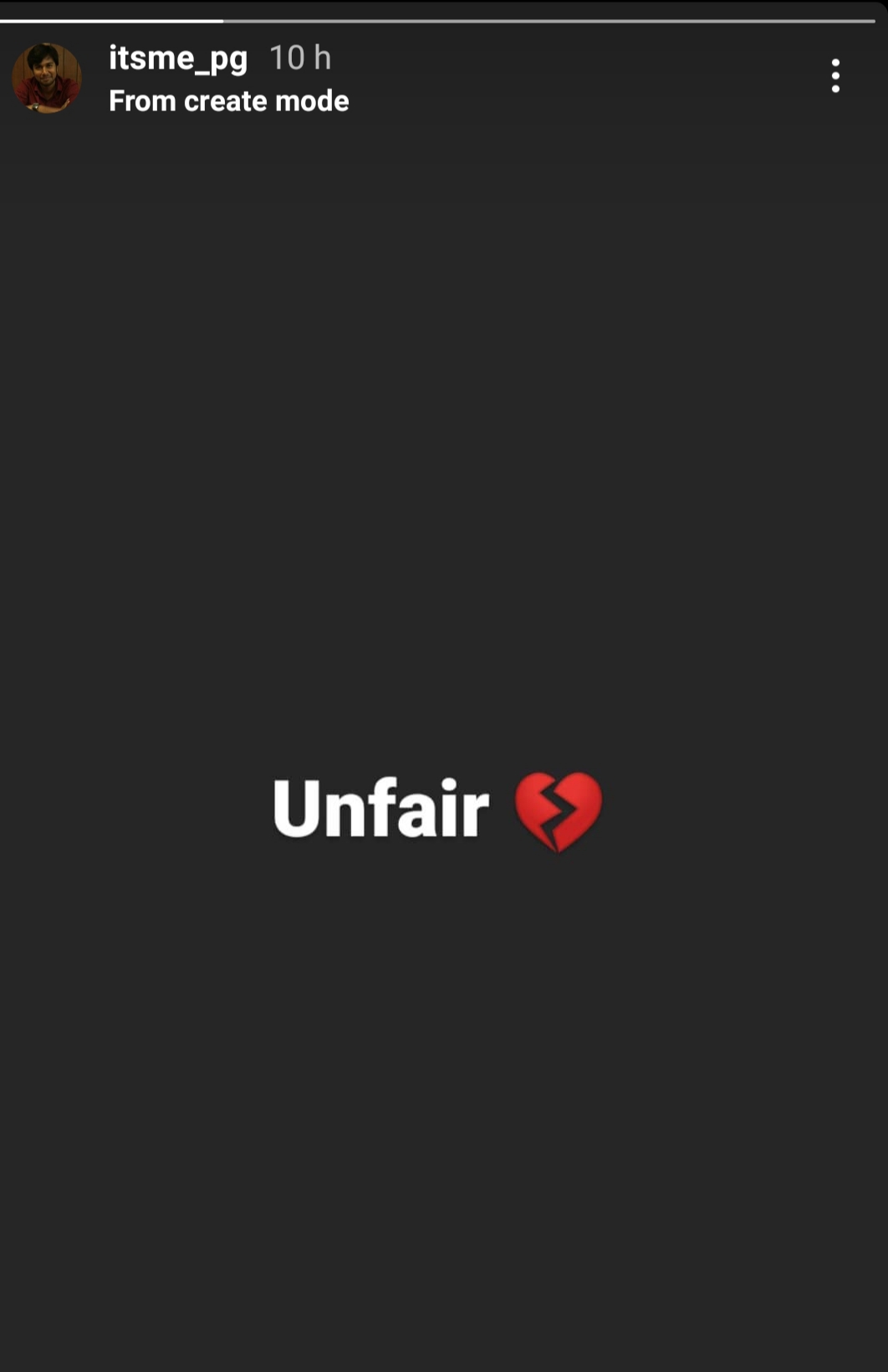 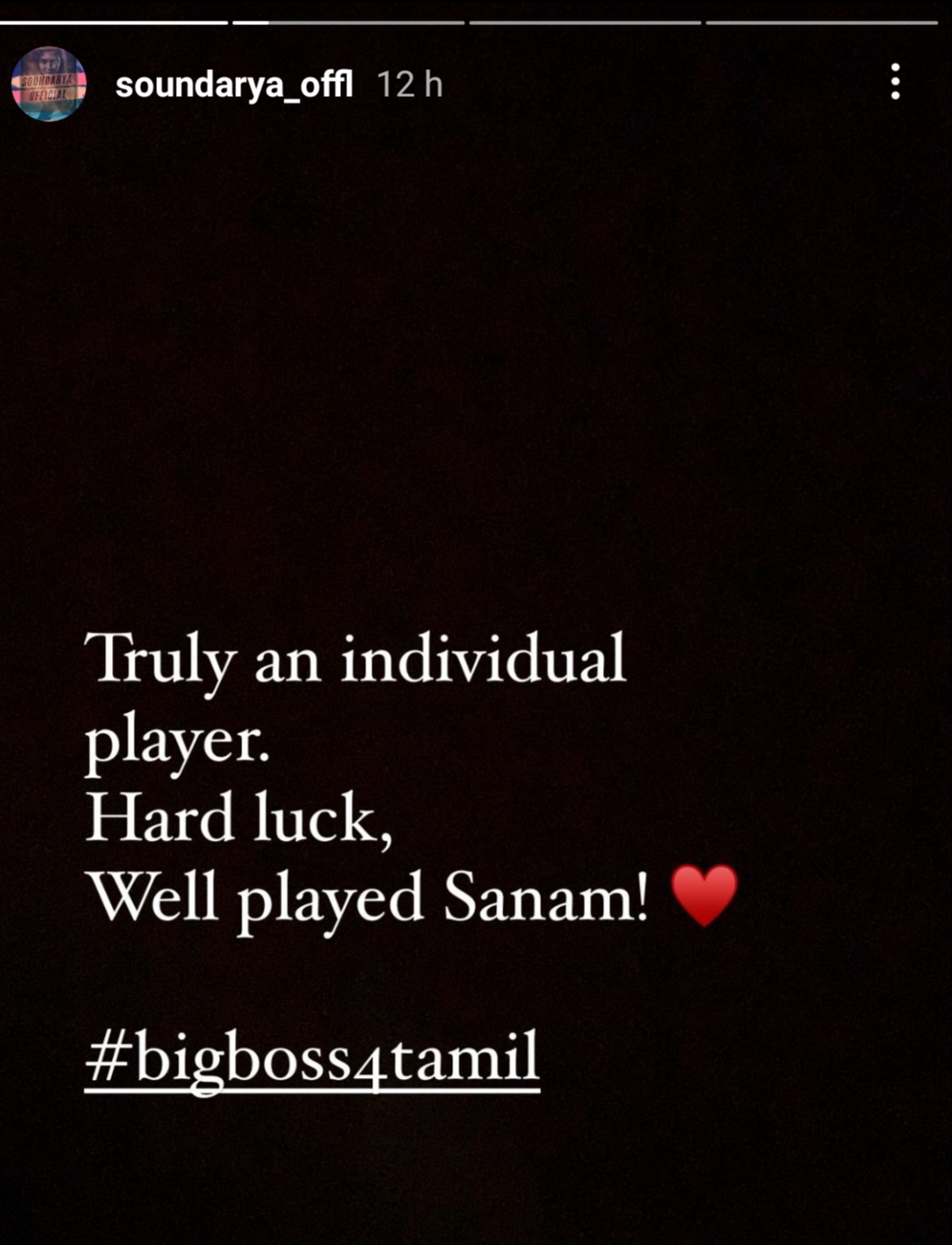 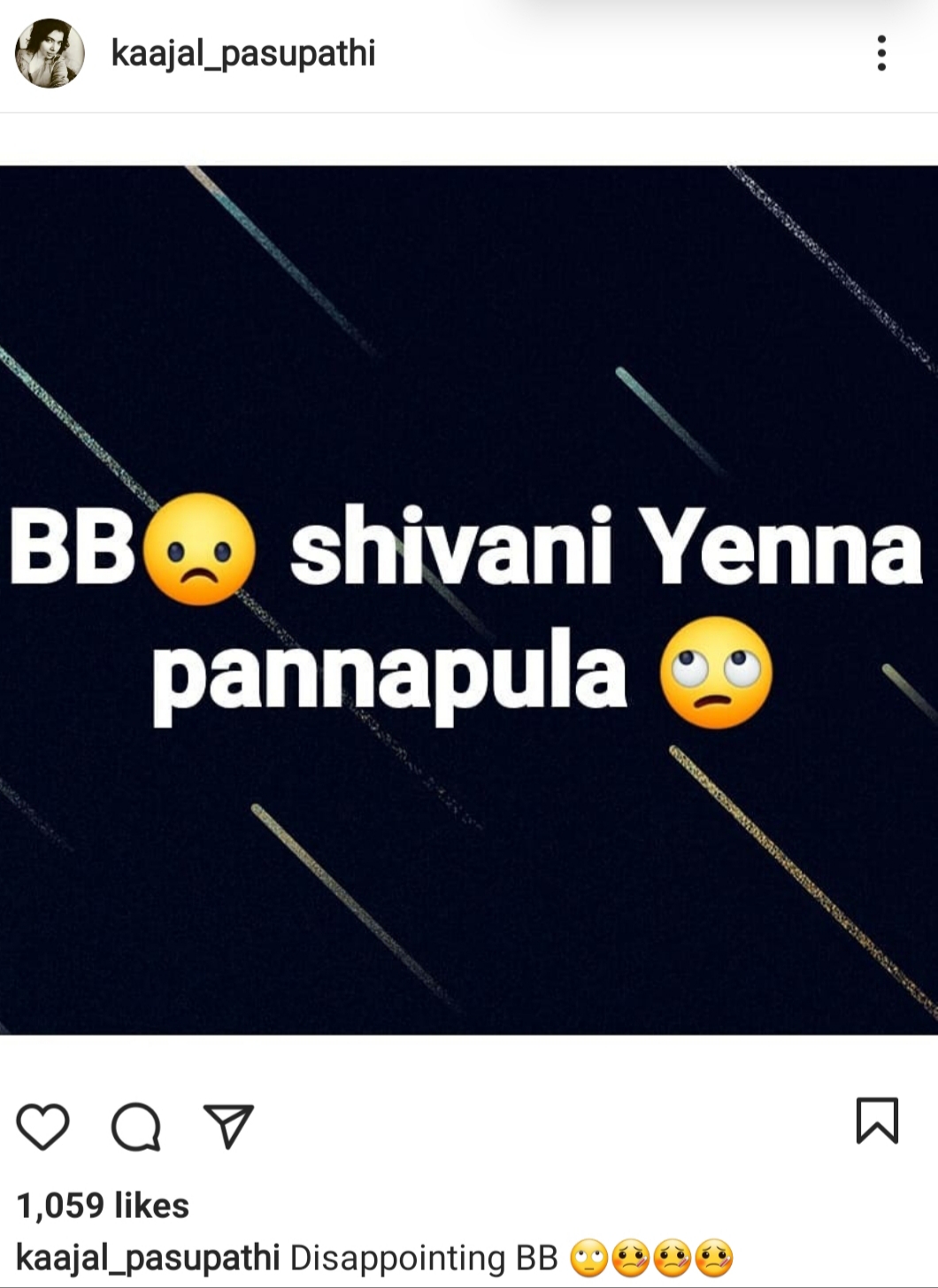 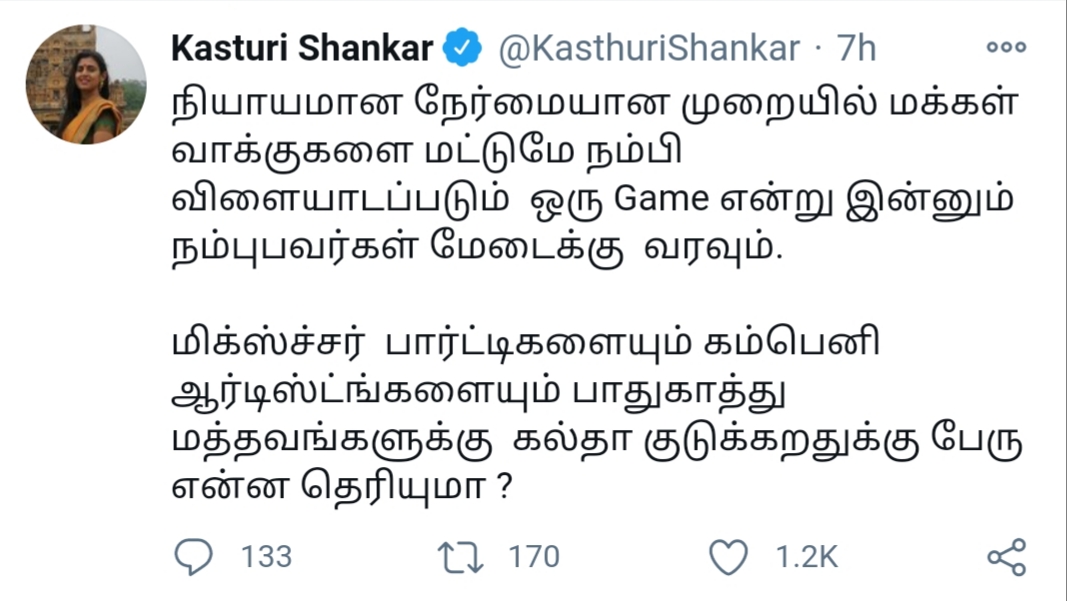