Kollywood's Favourite Stars Born in May

The month May had just begun and we are already celebrating some of the biggest Kollywood star birthdays. Find which of your favourite Kollywood stars are born in May!

The month May had just begun and we are already celebrating some of the biggest Kollywood star birthdays. Find which of your favourite Kollywood stars are born in May! 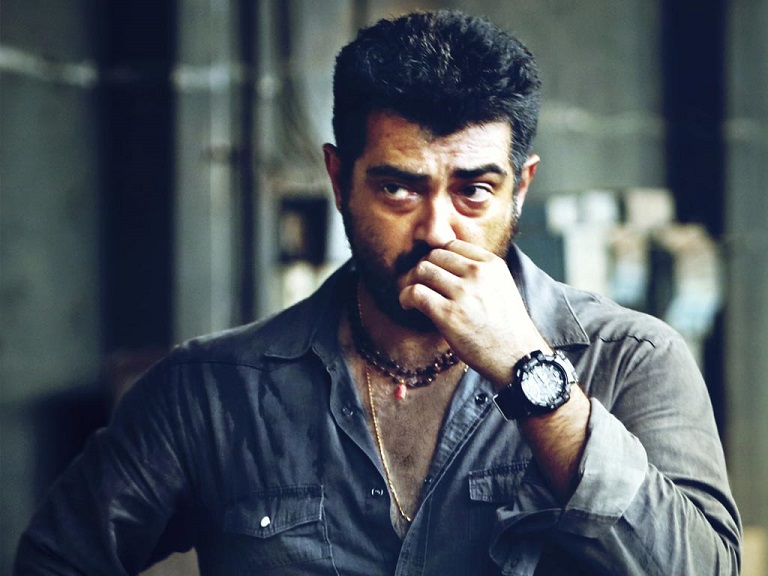 Actor Ajith needs no introduction down south. He’s one of the biggest stars in Kollywood and has given massive hits throughout his acting career. 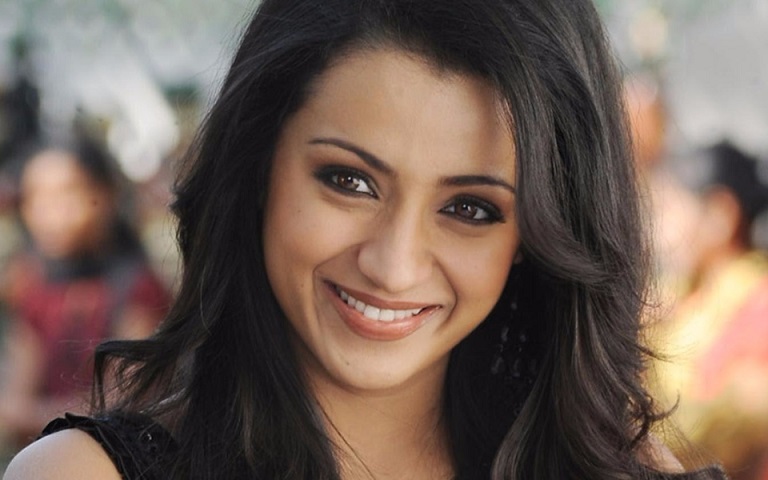 After winning Miss Madras Contest in 1999, Trisha tried her luck in the film industry with a supporting role in Jodi. Eventually, she landed a lead role in Mounam Pesiyadhe and continued to star in hits like Saamy and Ghilli alongside big stars like Vikram and Vijay. She’s been in the industry for nearly 20 years and remains as one of the most favourite actresses of Kollywood.

Raai Lakshmi turns 30 on 5th May 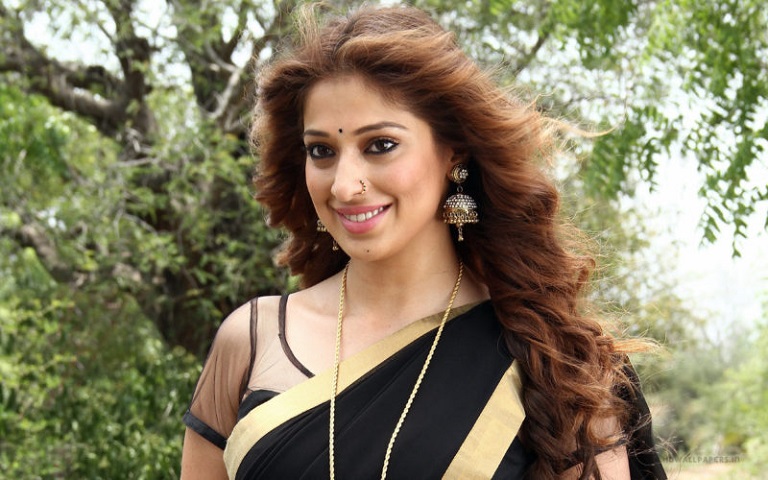 This milk beauty rocked in the horror comedies like Kanchana and Aranmanai. In 2017, she made her debut in Bollywood with Julie 2. Currently, she’s busy working in the Malayalam industry.

Sai Pallavi turns 27 on 9th May 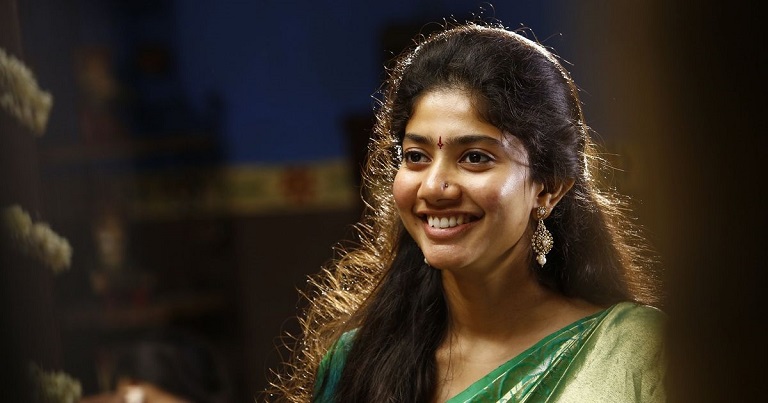 The newest sensation in Kollywood, Tollywood, and Mollywood after her hit film Premam became the talk of the town. Her performance in her recent movie Kali was also critically-acclaimed and she’s now busy with films like Maari 2 by Balaji Mohan, NGK by Selvaraghavan, Kanam by A.L. Vijay and many others.

Lakshmi Menon turns 22 on 19th May 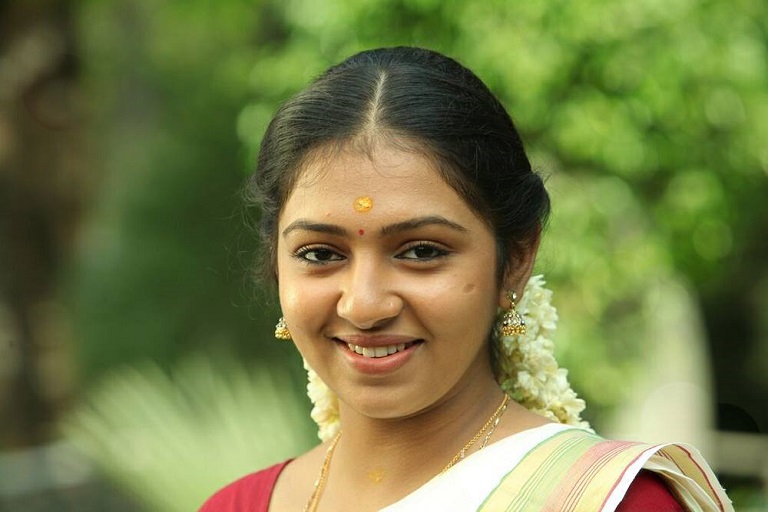 Actress Lakshmi Menon started her career as an innocent Alli in Kumki. At the young age of 21, she has already starred in many films alongside famous stars. She’s well-known for her bubby and girl-next-door looks.

Karthi Sivakumar turns 43 on 25th May 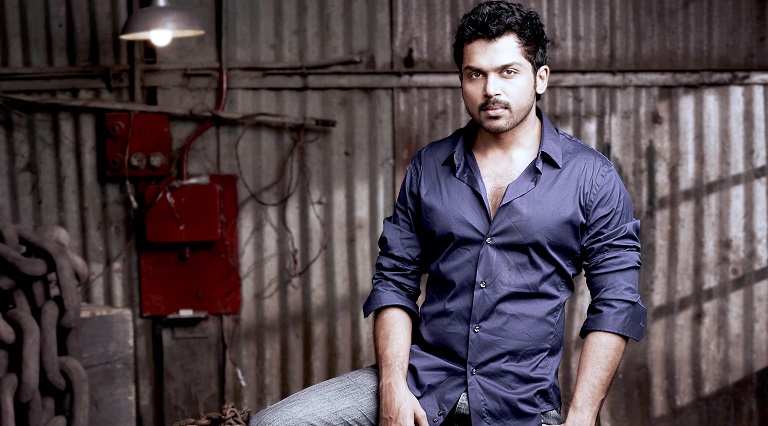 His passion to work in film industry started even before he starred in his first film, Paruthiveeran. Karthi was Mani Ratnam’s Assistant Director. After his acting debut, he went on to star in hits like Aayirathil Oruvan, Paiya, Briyani, Madras and most recently, Theeran Adhigaaram Ondru. 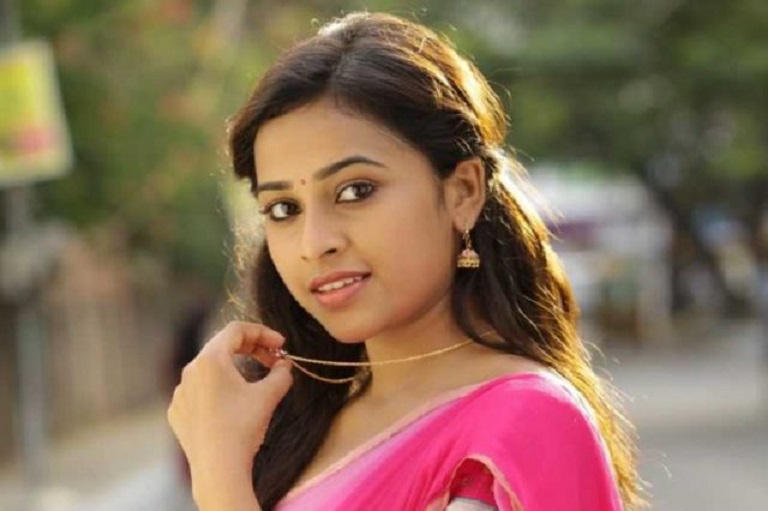 She became a sensation among youngsters after her debut film, Varuthapadatha Valibar Sangam. Her bubbly charm and sweet looks earned her a special place in the Tamil cinema. She’s now busy with filming for ‘Othaikku Othai’ by Director Barnesh. 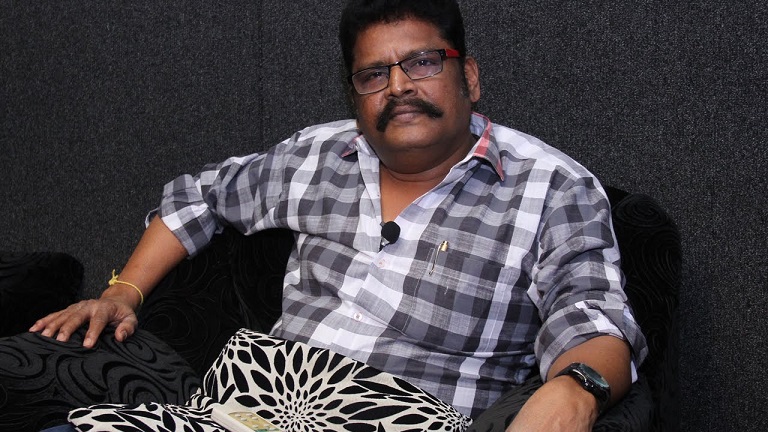 K.S. Ravikumar is the man behind many blockbuster films and one of the most acclaimed directors of Tamil cinema. In 20 years of his film career, he has directed about 40 films.