Is Lakshmi Menon the Reason Why Vishal's Engagement Broke Off?

Is Lakshmi Menon the Reason Why Vishal's Engagement Broke Off?

SIDAMBARAM, Kirthiga
Many Kollywood celebrities are often linked together when their on-screen chemistry is great. As such, Vishal and Lakshmi Menon were once speculated to be real-life couples.
After watching them in films like Naan Sigappu Manithan and Pandiya Naadu, fans started linking the stars together because of their raging chemistry. There were many rumors claiming that Vishal and Lakshmi got close during the filming.

However, the buzz died down and last year, Vishal got engaged to his girlfriend Anisha, the daughter of a well-known businessman in Andhra Pradesh. But mysteriously, after some time the couple removed their pictures from each other's social media accounts. 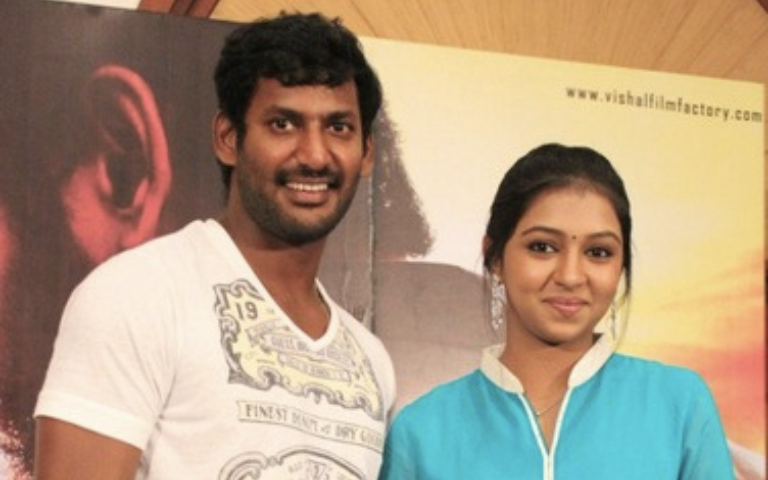 In a recent interview, a famous Tamil character artist Bayilvan Ranganathan revealed that Vishal's engagement broke off when the bride discovered his past relationship with Lakshmi Menon.

Ranganathan explained that Vishal was first close to Sarath Kumar's daughter actress Varalakshmi and they were rumored to be dating. But when Varalakshmi got to know that Vishal wanted to marry Lakshmi Menon, she left. 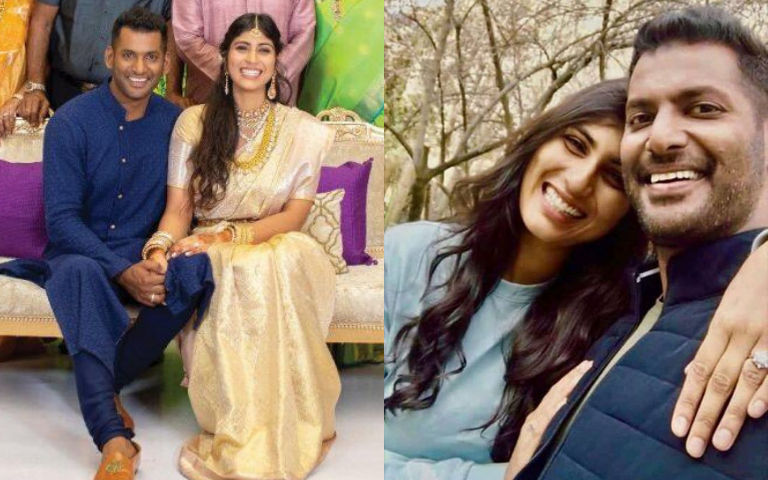 But due to unknown reasons, Vishal and Lakshmi Menon didn't end up together. However, according to Ranganathan, their closeness in the past and a video have resulted in the end of Vishal's relationship with Anisha.