Malavika Mohanan Reveals the Hidden Side of Thalapathy Vijay!

Malavika Mohanan Reveals the Hidden Side of Thalapathy Vijay!

Actor Vijay's 'Master', directed by Lokesh Kanagaraj, is one of the most anticipated films of the year. The film will see Vijay and Vijay Sethupathi locking horns on the big screen for the first time.

Due to the COVID-19 outbreak, film releases have been postponed indefinitely, and fans are eager to find any updates on 'Master'.

Recently, the film's heroine Malavika Mohanan, who became a sensation on social media after her debut in Petta, opened up about her experience working with Thalapathy Vijay.

"I didn't think I would end up working with him this early in my Tamil career. I was ecstatic when Master happened!" she began. 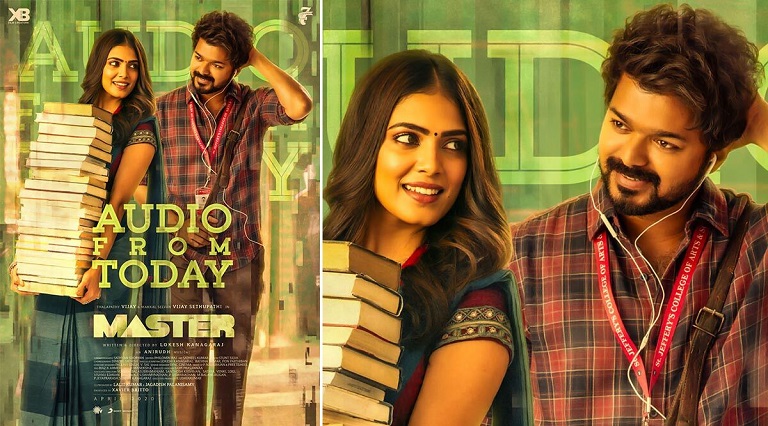 Speaking about Vijay, she exclaimed, "Everyone loves Vijay sir, who doesn't?"

"He's quiet, very quiet. But at the same time very sweet, very approachable. Even in between shots, he won't go to his caravan. He will be sitting on set," Malavika said.

She also added that while he's quiet and shy, the star also has a 'super fun side to him'.

"The more time you spend with him, the closer he gets to people. He opens up. He has a super fun side to him where he's making jokes, pulling people's legs," she explained.

During the filming, they became very good friends and Malavika said that she has nothing but admiration and respect for the way he's been with her.

"The first day of my shoot was a combination scene I had with him. It was a tough scene and I was very nervous. We were sitting together and he was sweet. He calmed me down. His energy is so good. That's the best thing about him," she revealed.

She also claimed that Vijay never says anything negative about anyone. "He's the poster boy for positivity!" 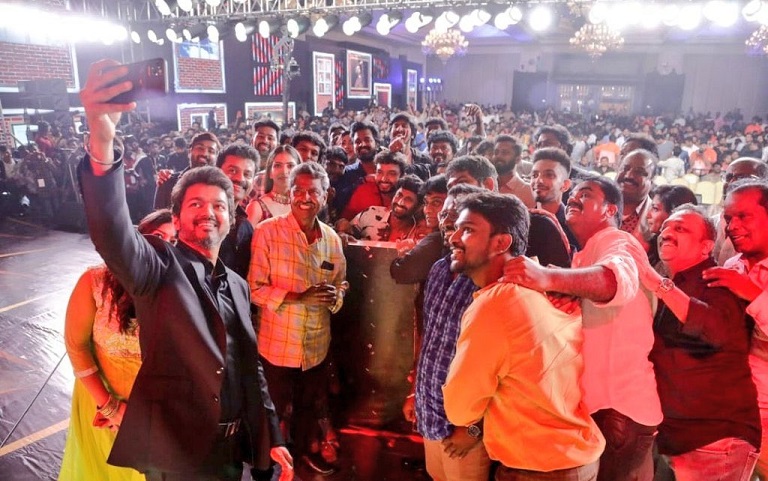 While we have always known Vijay's quiet and shy nature, Malavika has revealed a new side of Thalapathy that we wish we can see more.