Meet The Contestants Who Will Battle It Out In Rap Porkalam!

Astro Ulagam's search for the best Malaysian Tamil rapper has cleared its first hurdle, with the audition for its contest Rap Porkalam, having successfully concluded on 11th January 2020.

Astro Ulagam's search for the best Malaysian Tamil rapper has cleared its first hurdle, with the audition for its contest Rap Porkalam, having successfully concluded on 11th January 2020.

A total of 83 aspiring rappers attended the audition at Astro Bukit Jalil and out of the number, 16 participants have been selected to be a part of the competition which will premier on Vinmeen HD CH231 from 22nd February 2020 onwards.

Here are the 16 rappers who will battle it out in the coming rounds to emerge the champion and walk away with a collaboration with Sony Music Malaysia for a debut single release. All the contestants are addressed by their nicknames here.

This aspiring rapper, from Kajang, Selangor, prefers to keep his identity and personal life, private and confidential. In his spare time, he likes to play Scrabble. The youth from Petaling Jaya says he has been 'addicted' to rap music and hip hop culture since he was 15. However, due to his family's situation, he was unable to pursue his dream of making his own music. Kvin says it was the Vallavan album that have inspired him to go down the Tamil hip hop path. In his spare time, he raps, writes lyrics and listens to music from Eminem, Tupac, and Logic. His dream is to become a rap artist. A teacher by profession, Ruben from Jalan Ipoh, Kuala Lumpur, calls music and singing as his passion, and part of his life. This contestant from Seremban, Negeri Sembilan, says he can write a variety of songs, including melody, rap, gaana and folk, and also write poems. In his spare time, he likes to write lyrics, and play remote control cars, and his ambition is to become an independent rapper. 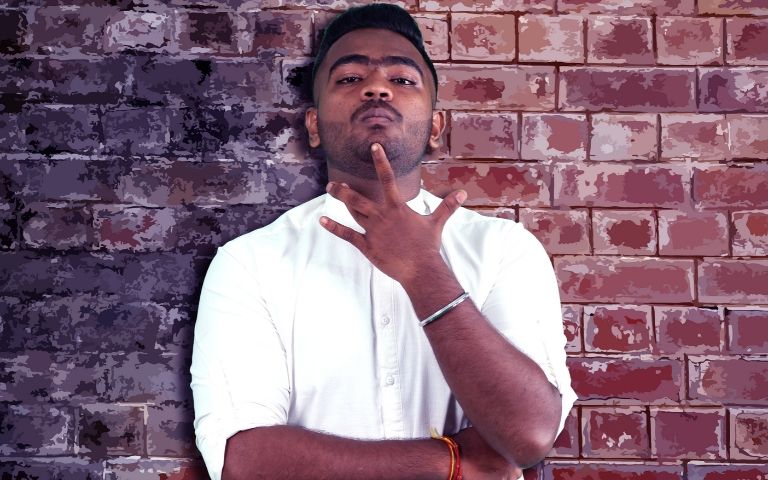 Naren Zac from Kajang, Selangor, says he recorded his very first track aged just 16. Two years later, he had a full length underground mixtape. Naren Zac, who loves reading and singing, and aspires to be an accountant, believes that success does not just come to one, by only effort, but also requires God's blessings. This contestant attended the audition all the way from Tampoi, Johor. He loves to travel to 'exotic' places in Malaysia, particularly Ipoh, and read about parallel universe, in his spare time. He also loves to listen to music and play Fifa. As for ambition, he wants to get into forensics. This female beatboxer also hails from down south, namely Skudai, Johor. She has been beatboxing since she was 14. This contestant, who aspires to be an entrepreneur, also likes to rap, sing, and cook in her spare time. Puchi from Masai, Johor, says he is really passionate in achieving his goals in life. He aspires to become an artist, so he can inspire and help others. Giving up is also not part of his vocabulary, says Puchi, as life is "all about learning". The challenges of being part of a middle class is not going to put him off achieving his goals, he says. In his spare time, Puchi likes to beatbox, rap, act and create content, such as skits and vlogs, for the social media. This other female contestant from Petaling Jaya, Selangor, says making songs and writing lyrics have always been her passion. Calling herself a strong independent adult striving for a good life, Tharagai says she would also like to become an inspiration to other women. "Pain is really a secret of success", says the lass, who counts drawing, painting and singing as her hobbies, and aspires to become an architect and rapper. Mizta Nesh from Mentakab, Pahang, says he has thus far been deprived of his ambition of becoming an independent artist by various factiors, including financial problems. Thus, he views Rap Porkalam as a stepping stone to make his ambition come true. He will keep moving towards achieving his goal, no matter how long it takes, he says. In his spare time, Mizta Nesh loves to play futsal and the urumi melam. 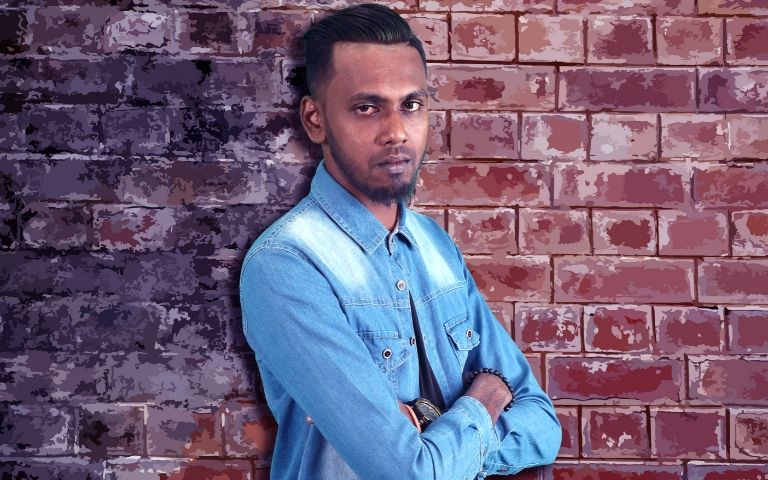 Lucifer, who hails from Pasir Gudang, Johor, says he can mimic the voice of "any" Tamil actor. This student counts singing as his hobby and aspires to be a rapper. This aspiring engineer from Skudai, Johor, has had experience of singing and acting with Singapore's Vasantham TV channel. He likes to play games in his spare time. This post-production crew member from Kajang, Selangor, loves to sing and compose music in his free time. He is also an animal lover, and aspires to be a music director. Madrasi, from Port Dickson, Negeri Sembilan, is our youngest contestant. He says he started rap battles between local rappers, when he was just 14, and he has improved his skills over the years and learnt from mistakes. Despite his efforts, his talents have largely gone unnoticed this far, and therefore, he views Rap Porkalam as a platform to show the world what he's got and realise his dream of becoming a rap artist, he says. CJL from Skudai, Johor, calls himself an "underground rapper", who has been dabbling in the art since he was 18. Now, he is looking for a breakthrough to make it to the next step in his life. In his free time, the aspiring rapper, and engineer likes to play futsal. Despite insults thrown his way following the flop of the first song he wrote, RakIc Vishun from Rawang, Selangor, says he will not call it quits until he achieves success. He likes to sing and write lyrics, and aspires to "achieve artistry" in the future. The finals will pit the final 5 contestants against each other, and the winner will be decided by judges.

Who will become the victor, will be evident on Astro Vinmeen HD from 22nd February 2020 onwards. Also check www.astroulagam.com.my/RapPorkalam for updates on the competition.
#Entertainment#rapporkalam