Mounika: No Matter What The Society Named Us, Our Love Was Pure!

This is the unfortunate love story of Kollywood's actress Vijaya Rekha, who goes by the stage name of Mounika.

Love is a beautiful, but extremely complicated feeling. And we can never predict whom we develop such feelings for, or what the consequences of falling in love can be.

For Kollywood actress Vijaya Rekha, who goes by the stage name of Mounika, falling in love ended up being a tale of sadness and heartbreak.

Mounika was a gorgeous teenager when she made her movie debut at the age of 18. It was the late director Balu Mahendra who gave the aspiring actress her big break, in his movies.

He was 30 years older than her, married and had children. His second wife Shoba had been a very popular actress who committed suicide at the age of 17, when she was at the top of her career. She had been married to the director for two years before her death, and Balu Mahendra was suspected of murder.

But despite all this, Mounika fell madly in love with him. In fact, it was she who proposed and convinced the director, who at first refused her advances. 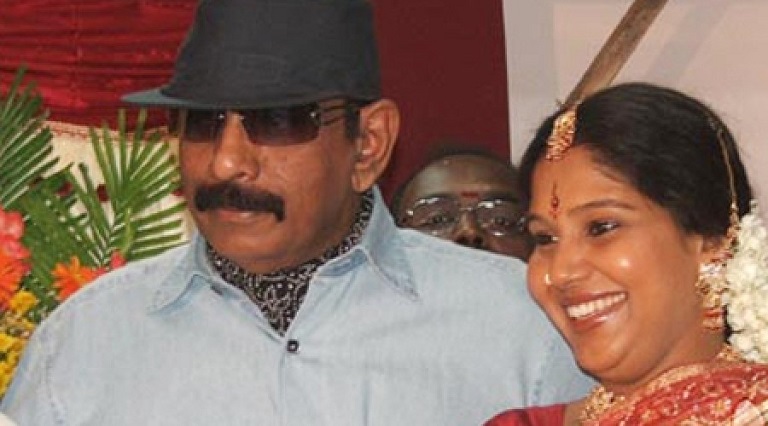 In an interview, Mounika explained that she was aware of what to expect in the relationship. She knew she would not get the status of a wife, never be a mother, never share his wealth and always be cursed by society for living with a married man.

But all she ever wanted was to be with the love of her life, and she didn’t expect anything in return.
Mounika and Balu Mahendra stayed in a relationship which lasted for 29 years, until the day he passed away at the age of 74.

They started living together in the year 1986, but only tied the knot in the year 1998. It was Mounika who took care of him when he suffered a stroke, and stayed with him through his ups and downs.

"We shared a countless number of happy days and a handful of difficult days. No matter what the society named us, we knew that we loved each other very much," she explained. 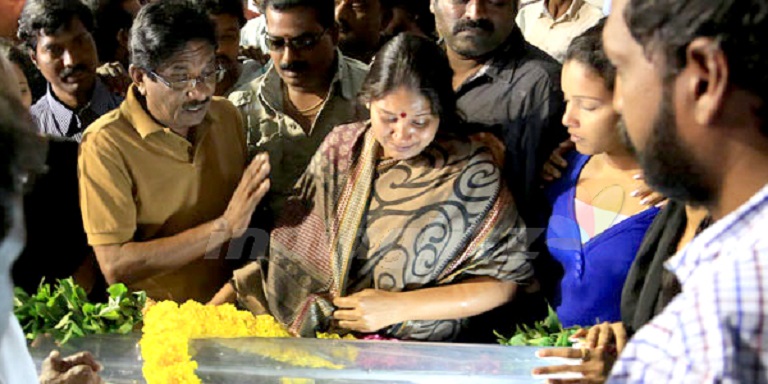 The director knew exactly what his third wife would face upon his demise.

During his funeral, she was denied the chance to pay her last respects to the beloved husband whom she dedicated her entire life to.

It was not his children or wife that stopped her, though, but it one of his assistants - National award-winning director Bala.

"Who gave Bala the right to stop me from seeing my husband? Even his wife and son questioned Bala's decision for not allowing me to attend the funeral," she added.

After making tons of phone calls and asking favours from many Kollywood artists, Mounika was finally allowed to see her husband one last time.

It was Bharatiraja, Illayaraya and several other artists who argued and convinced Bala to allow Mounika to attend the funeral.

"I didn't gain anything from the 29-year relationship besides happiness. I don't have children or wealth. I don't know why some fail to realise what we shared was the purest form of love."

Watch Mounika's heart-wrenching interview here, where she opens up about her life with the late Balu Mahendra: