SIDAMBARAM, Kirthiga
Anirudh Ravichandar is a leading music director who worked with some of the top stars of Kollywood. He recently worked in Rajinikanth's Darbar and currently working on Vijay's Master.

The music director's songs have performed well in the past and garnered over million views on Youtube within days. Previously, he was in a relationship with actress and singer Andrea Jeremiah, but they called it quits after dating for a while.

Currently, a rumor is going around in the K-Town claims that Anirudh is in a relationship with singer Jonita Gandhi whom he worked with several times. Their first collaboration was in Sivakarthikeyan's 'Vallaikaaran' for the song 'Iraiva'. 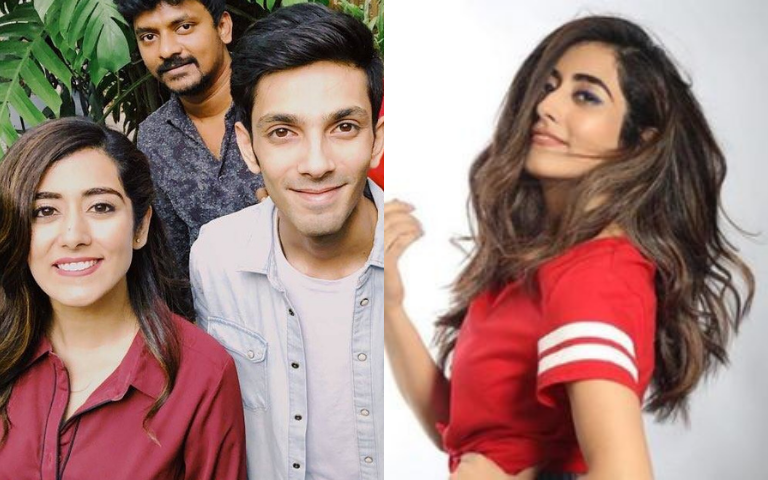 According to the buzz, the duo is planning to tie the knot soon. However, some sources claim that the news is false and Anirudh is single as it is.

Well, we'll have to wait for the star himself to confirm his relationship status and marriage plans.