Is Pavithra Married To Her Cooku With Comali S2 Guest Sudharsan?

Pavithra Lakshmi is an upcoming actress who recently shot to fame after participating in the trending Cooku with Comali S2 show.

The actress who got eliminated from the show previously made a shocking re-entry as the fifth finalist via the wildcard round.

Now in the recent celebration round, Pavithra brought a handsome guest, Sudharsan Govind, to the show which broke Pugazh's heart.

Pugazh looked unhappy in the episodes after seeing his crush Pavithra with another guy.

Now a shocking wedding picture of Pavithra with her CWC guest is going viral online. Check out the picture here: 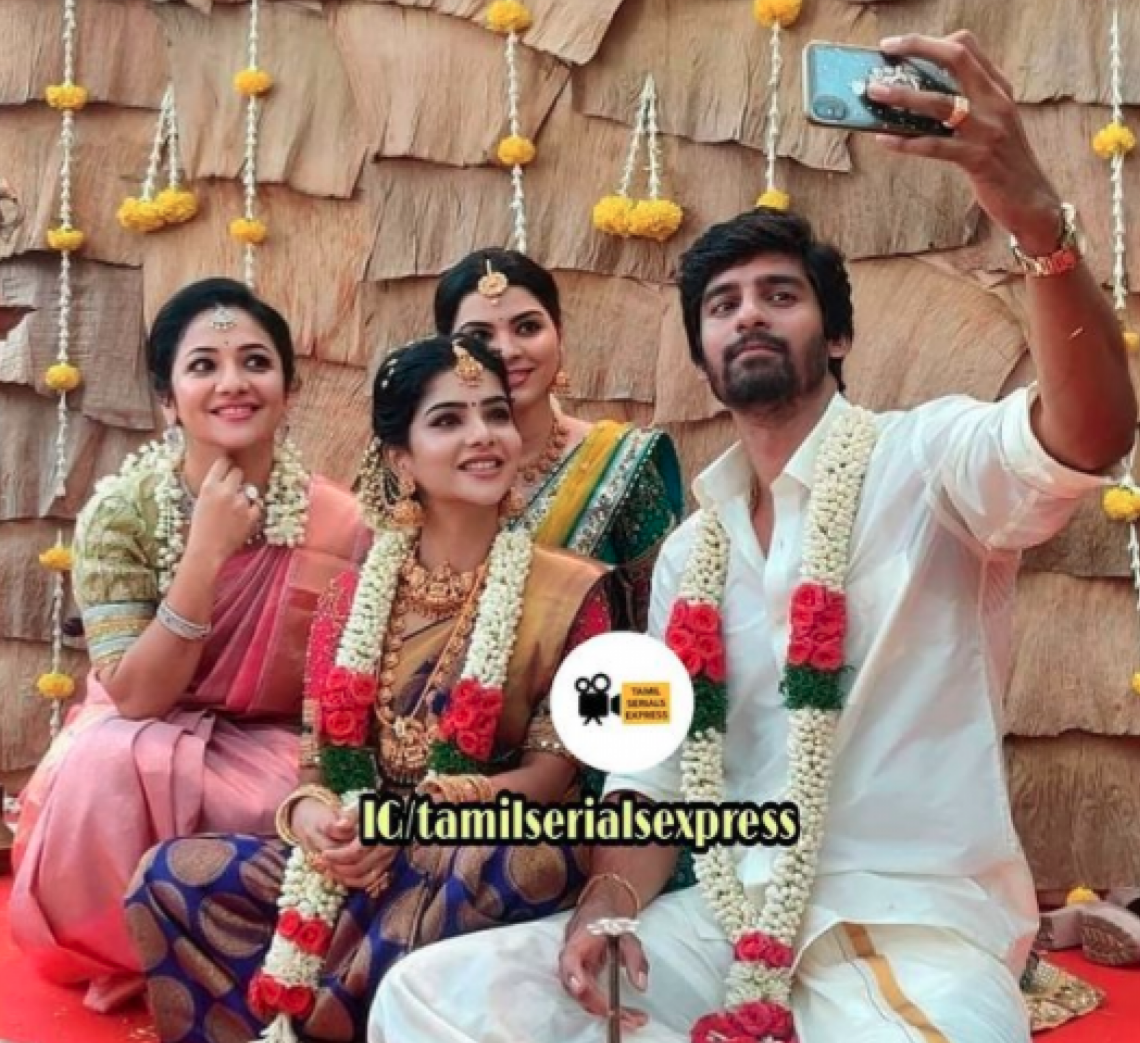 However, it is revealed that the picture is taken during an advertisement shoot and the duo is indeed mere friends.

Pavithra even posted the reason behind bringing Sudharshan to the show with her: