Similar to the first two seasons, Bigg Boss 3 had its share of drama and controversies. One of the most talked-about issues in the Bigg Boss 3 was the love between Losliya and Kavin.

Initially, Kavin claimed to love four of the female contestants in the Bigg Boss house. Slowly, his attention shifted to model and actress Sakshi Agarwal. But right when it seemed like the duo kicked it off, Sri Lankan newscaster Losliya came into the picture. It was officially a love triangle!

Kavin brewed feelings for Losliya and started neglecting Sakshi. Feeling hurt by his actions, Sakshi made a ruckus in the house and almost everyone was on her side. However, after her elimination, Losliya and Kavin got even closer. 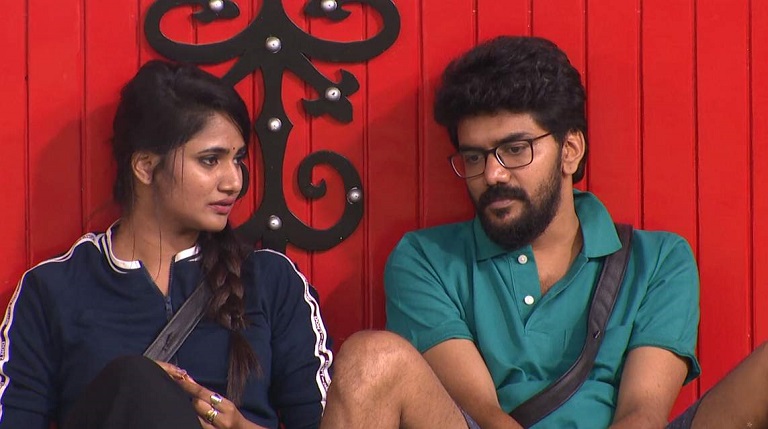 While Losliya seemed to have moved on and will be debuting in a Kollywood film soon, Kavin's recent tweet suggests that he's still hurting from their separation. Here's what he posted for Valentine's Day:

We are made of all those who have built & broken us.. ?#Atticus nu yaaro periyavar sollirukaaru.. ! pic.twitter.com/gH8I7Ktv28

Netizens are showering Kavin with words of encouragement to stay strong. Hope to see this young and talented actor on the big screen soon!