PHOTOS: Have You Seen Director Shankar's Big and Luxurious House?

PHOTOS: Have You Seen Director Shankar's Big and Luxurious House?

Shankar is a famous and award-winning South Indian director who gave Kollywood some of its most successful films like Jeans, Kadhalan, Mudhalvan, Anniyan, 2.0, etc.

The director's last film was Enthiran's sequel '2.0' with Rajinikanth in the lead. It became one of the highest-grossing Kollywood movies, gaining over Rs700 crore collection worldwide. Currently, the director is working with Kamal Haasan for 'Indian 2'.

Popularly-known for his hi-tech filmmaking and elaborate use of visual effects, Shankar makes it a point to add an element of grandiose to all his films. Similar to his work, Shankar's house is also the expression of luxury and over-indulgence.

Check out how the director's house looks: 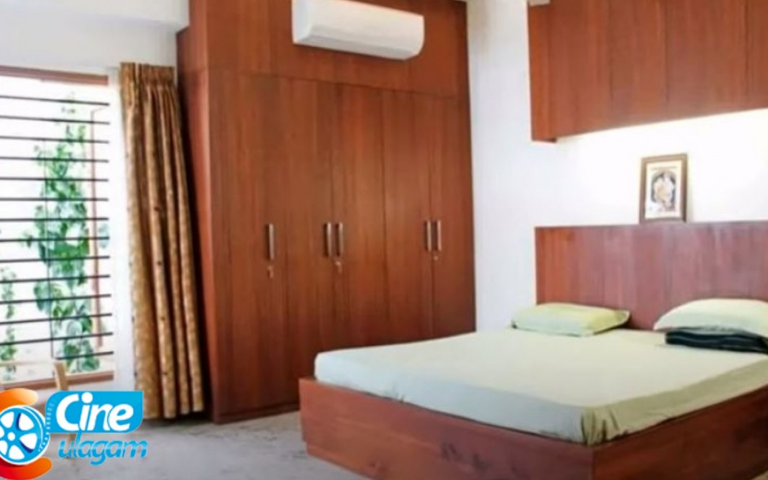