Tamil actor, Napoleon, will be acting in another American film after his first stint in "Devil's Night: Dawn Of The Nain Rouge".

The upcoming film is called "Christmas Coupon", and is directed by independent filmmaker Daniel Knudsen.

He got a shot in "Devil's Night" because he is good friends with its executive producer, Tel K Ganesan. Well, the old saying, it's not what you know but who you know rings true here, amirite? 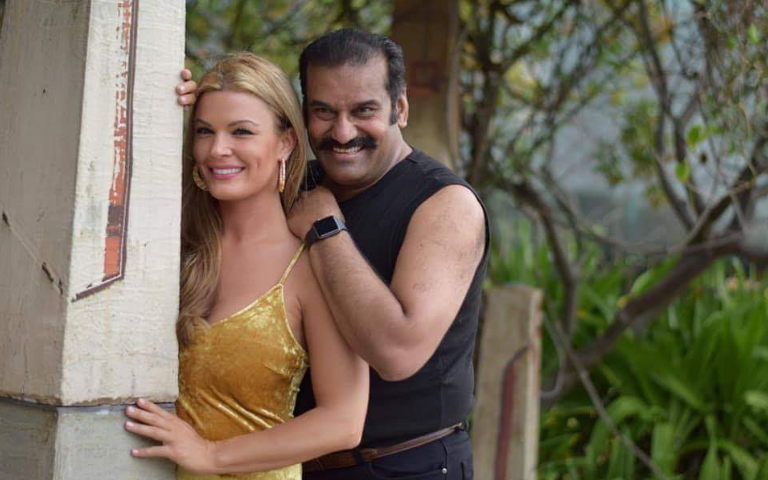 "Ganesh told me that making a film had been a dream of his for many years and wanted me to play a part. As the film required some extensive visual effects it is ready for release only now. Meanwhile, Ganesh told me he was planning to begin his next production, and wanted me to be a part of this one as well. Now, this film is also complete," he said.

While Napoleon played a museum curator in the "Devil's Night", he is a sports agent in the new film, "The hero is an ice hockey player, and I play his agent".

The actor, who admits that although his English initially wasn't as fluent as that of a native speaker, he has now become accustomed to acting in English language films. "They shoot using live sound, so getting the dialect right is a challenge. But just like how I lost my nervousness in front of the camera while acting in Tamil films, I have started improving. Ganesh is now planning his third film, and I hope I'll be able to perform even better in it," he added. 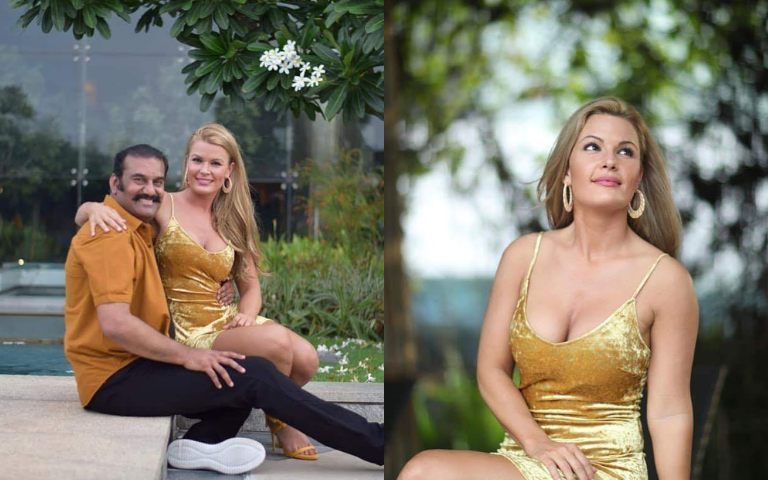 His co-star is model and first time actress, Sheena Monnin, who is playing the female lead's sister in the film. "I'm her friend, her support, and help her find true love. My character happens to be the mother of four kids. I have no children and I'm not married, so to play such a mom was really fun. The kids were really energetic. I was trying to be maternal to kids that weren't mine, and that was an interesting experience," she explained.

She is currently in India with Napoleon and is so far loving the experience, "I didn't really know what to expect and now that I'm here, I find the people to be nice, genuine. The vibe is really good," she said.

Unlike other westerners, she is an adventurous foodie, "I went to a local restaurant and had Indian food. The first morning, I had this little round cake (idli) for breakfast and it was delicious. Oh, I also had an Indian doughnut (vadai) and it was very good," she gushed. "I also went to a university and attended an event. I hear there is a snake farm around here, so I want to go see that. I also want to go to some shops. Is it possible to do all that in 10 days?" she asked.

She described Napoleon as a professional who really knows how to position himself in front of the camera. "It was wonderful to have him on set. I have seen clips of him in his Indian films, and he was so great in them. The energy in your films is really high and I like it," she said.

When asked if she'd like to be in Indian films, she replied, "Yeah, I'd love to. That would be wonderful".