[PICS] Actress Devayani's Daughters Are All Grown Up Now!

[PICS] Actress Devayani's Daughters Are All Grown Up Now!

SIDAMBARAM, Kirthiga
Actress Devayani was a leading figure in Tamil cinema in the 90s. She was famous for her roles with leading actors like Vijay, Ajith, and Sarathkumar.

Following this, actress Devayani fell in love with director Rajakumaran who directed the actress in the movie 'Nee Varuvai Ena'. They fell in love with each other on the set, but her family didn't approve of their relationship. The couple eloped and married in the year 2001 and have two daughters now, Priyanka and Inia.

Even after her marriage, Devayani became a big star in the small screen playing lead roles in Tamil TV serials. She continued to be the favourite of the TV audience for years. Now, Devayani's daughters are all grown up and their pictures have been circulating online.

Here are the photos: 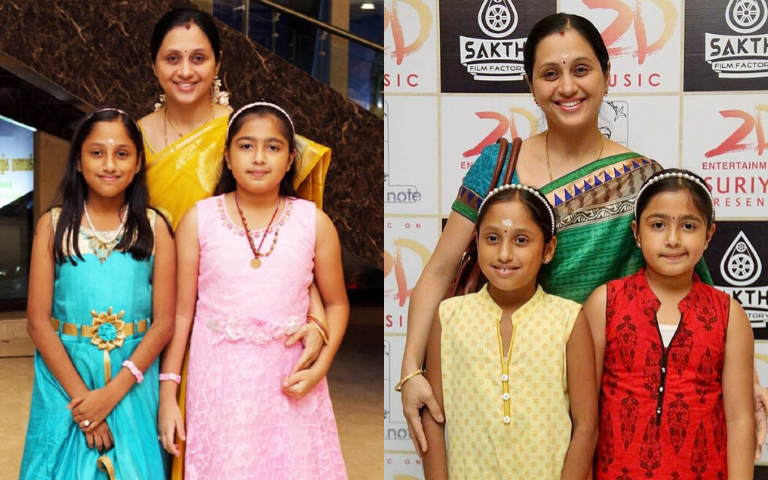 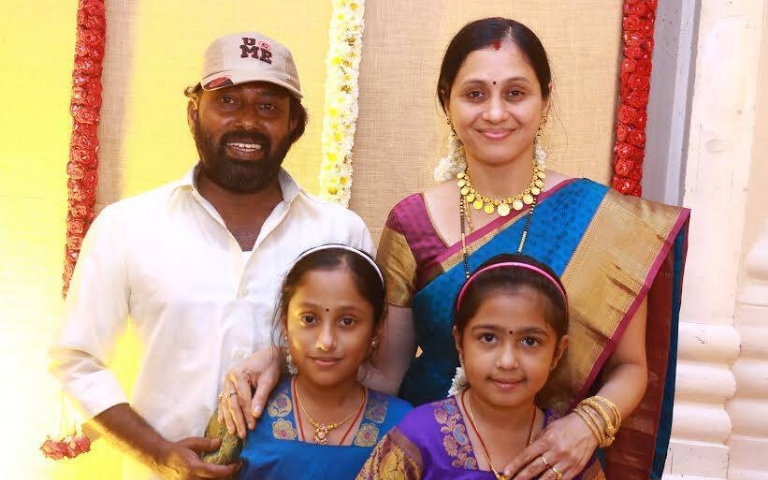