Saranya Mohan is a former actress who debuted in cinema as a child artist in 1997.

To date, the actress has worked on Malayalam, Tamil, Telugu, Hindi and Kannada movies, and sustained in the industry for years.

Later on, the actress started playing supporting roles and even played the female lead in the movie 'Vennilla Kabadi Kuzhu'.

Saranya got married to Aravind in 2015 and left the cinema industry.

In an interview, the actress revealed that they were friends for a long time. But their marriage was actually arranged by their family. The couple has two children now. 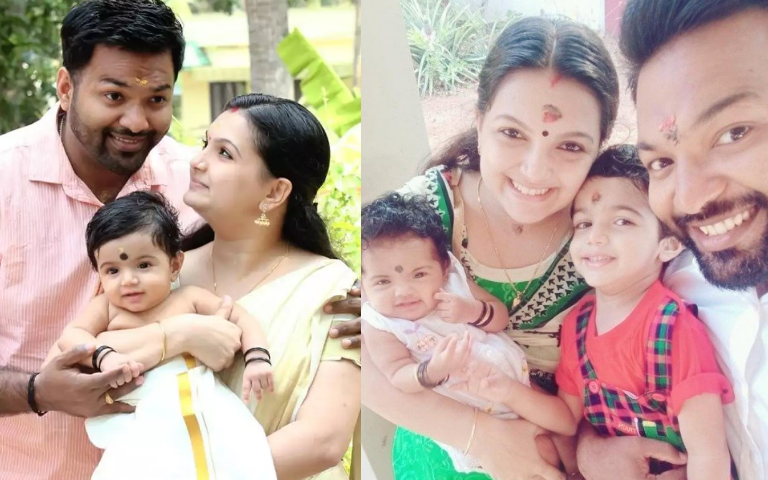 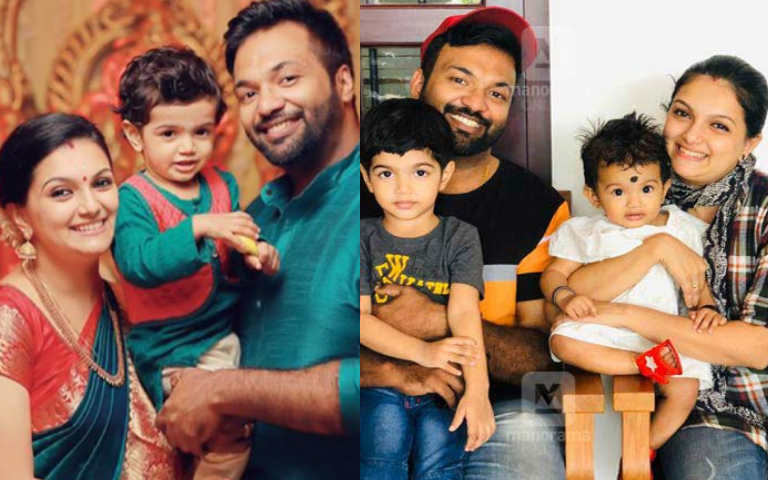 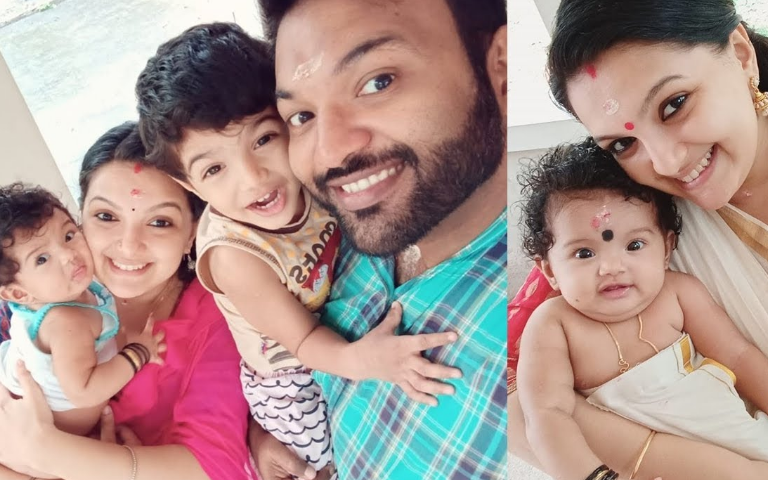