mag
Prithviraj is a well-known name in the South Indian film industry, who started his career as an actor and layer turned into a director, producer, playback singer and a film distributor.

The actor who hails from a family full of stars predominantly work in Malayalam films.

His parents Sukumaran and Mallika, brother Indrajith and sister-in-law Poornima are also famous actors in Mollywood.

Prithviraj got married to BBC India's reporter Surpriya Menon in 2011, and the couple has an adorable six-year-old daughter named Alankrita Menon. 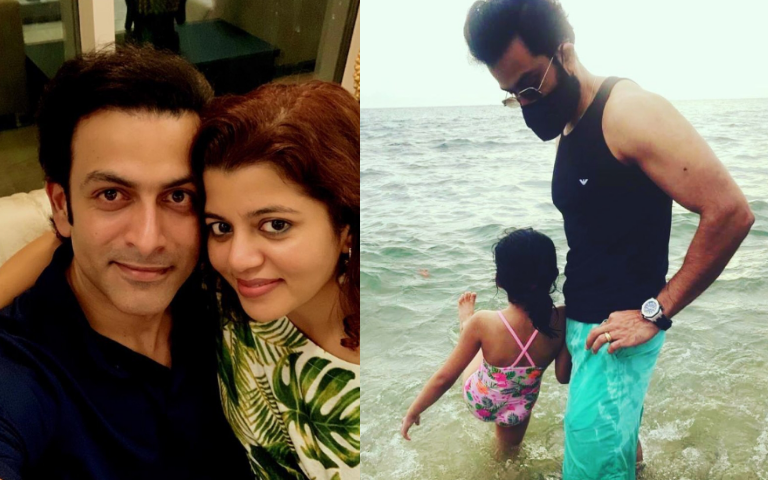 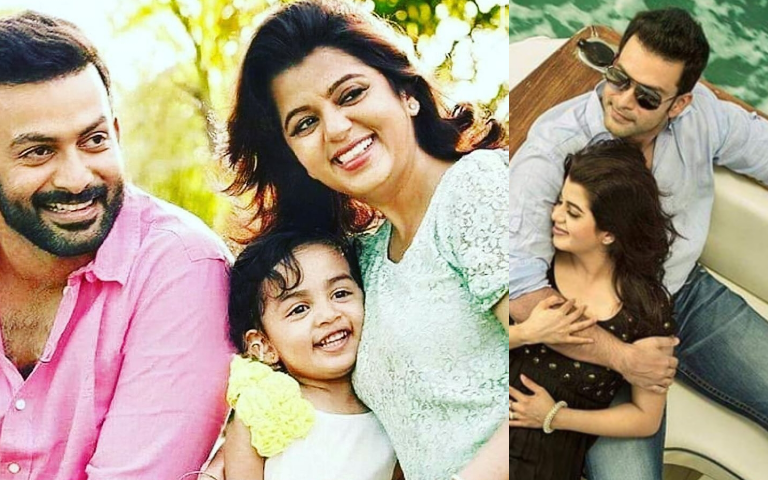