Our heartfelt condolence to the actress's family, friends and fans.

mag
Famous Telugu serial actress Kondapalli Sravani has committed suicide in her house in Hyderabad today. The actress got famous after working in serials such as 'Mounaragam' and 'Manasu Mamatha'.

The actress was found hanging in her bathroom ceiling and her body has been sent to Osmania Hospital for postmortem.

Police are investigating the motive behind the suicide, meanwhile, the actress's family accused her boyfriend of harassing her which forced her to end her life.

Her family has now lodged a complaint against her boyfriend at the SR Nagar Police Station.

Our heartfelt condolence to the actress's family, friends and fans. May her soul rest in peace. 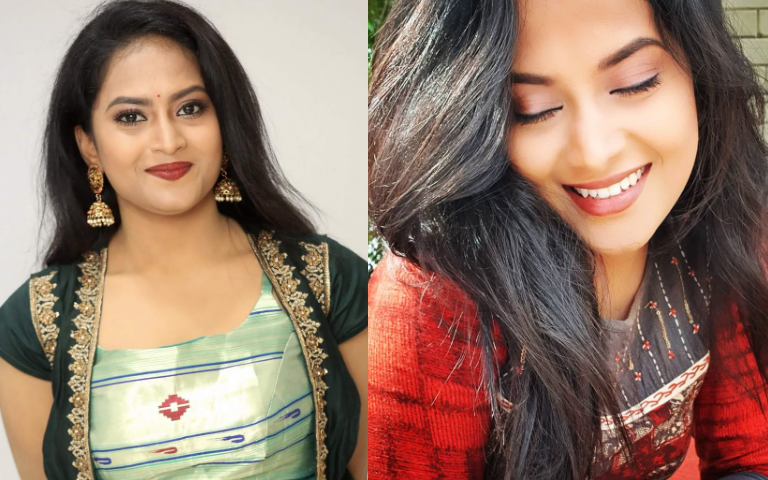