Let's take a look at interesting facts about him that not many of us know!

News about Superstar's next movie 'Darbar' is creating waves online! Let’s look at some of the interesting facts about him that most of us are unaware of…

1. He was a prankster during his teenage years and always got into trouble, completely in contrast to the present graceful man he is.

2. He first performed the trick of tossing the cigarette up in the air to catch it with the lips in the bushes of his school, to prove to his seniors that he’s capable of joining their gang.

3. He was earning around Rs750 as a conductor and now he’s the second highest paid actor in Asia.

5. Similar to Chuck Norris inspired jokes, Rajinikanth’s jokes are quite popular on the internet that an iPad application called ‘Rib-tickling Rajini Riot’ was created. 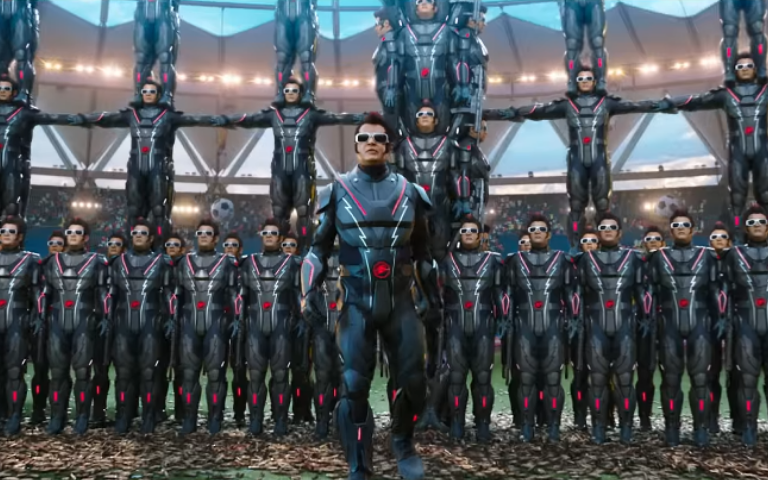