This 'Ratchasan' Actress Is Going Viral On Social Media. Here's Why...

This actress played a nerdy schoolgirl in Ratchasan. But here's how she looks like in real life...

Ratchasan is a famous award-winning crime thriller that had Vishnu Vishal and Amala Paul in the lead role.

If you have watched the movie, you would have noticed Raveena Daha - an upcoming actress who played a schoolgirl in the movie.

In 'Ratchasan', Raveena took up the role of a school student who was sexually assaulted by a teacher. Despite having very minimal screen time, her character in the movie gave a huge impact on the viewers.

Now Raveena's latest pictures are going viral on social media as people are shocked to see how the nerdy schoolgirl in Ratchasan looks like in real life.

Check out her latest pictures here: 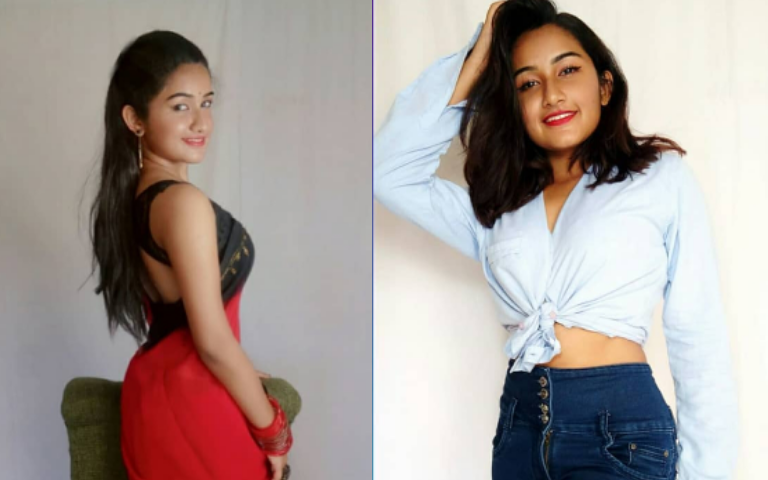 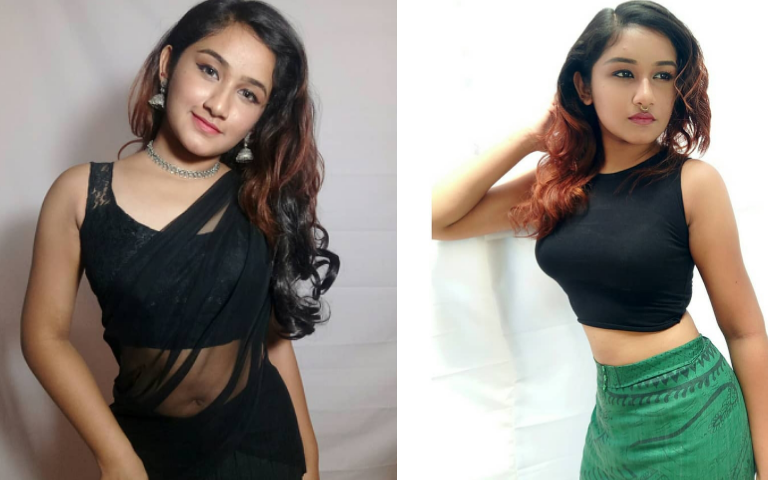