Recap: #BigStageTamil Contestants Had a Rocky Start in the First Week

This week, it was the first time judges (and the audience) met the contestants and witnessed their craft. Let's dive into the highlights of Big Stage Tamil's Week 1 episodes!

Big Stage Tamil handpicked 11 contestants from a pool of social media singers to battle for eight intense weeks. They'll be accompanied on their journey by some of the most well-known and experienced local artists, who will act as both judges and mentors.

This week, it was the first time judges (and the audience) met the contestants and witnessed their craft. While some left a lasting impression, others were shaken by their first stage experience. Let's dive into the highlights of Big Stage Tamil's Week 1 episodes: Singer Shamini was the guest judge this week. 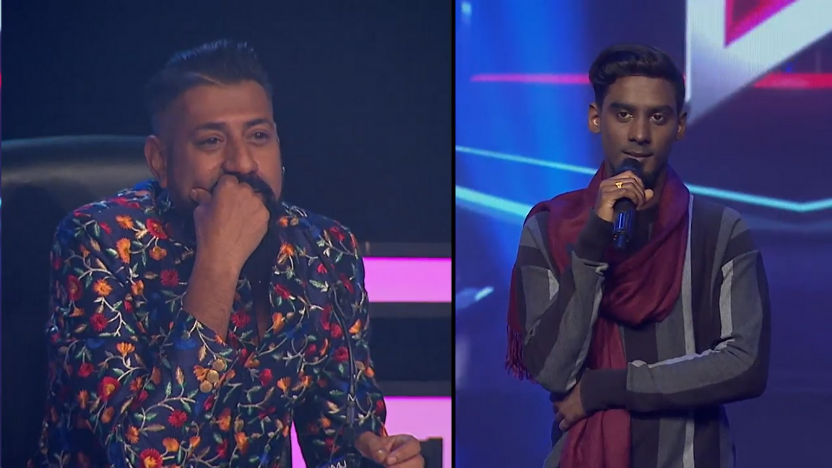 Ram was unimpressed with the first contestant Pavitren's rendition of the classic 'Kaalangalil Aval Vasantham' (of course, you can recall the infamous video leaking on social media a few weeks back), and the two got into a brief argument. Kanniyaashree truly has a magical voice (as Shameshan pointed out). Surprisingly, she received low marks from the judges except Dr. Burn who was visibly upset and even went so far as to imply that she is an excellent singer. Harieharan made a blunder and was visibly shaken after the performance. He missed repeating a songline and received the lowest marks this week. Sasitharan is a born entertainer and crowd-puller, but was his singing any good? Dr. Burn insisted that the contestant needed to drastically improve his singing (and wasn't really a fan of sugarcoating words). Did stage fear get the better of Vetha Naveenaa? Well, the judges seem to think so. Shamini even said the singer might have made mistakes because of her overconfidence. 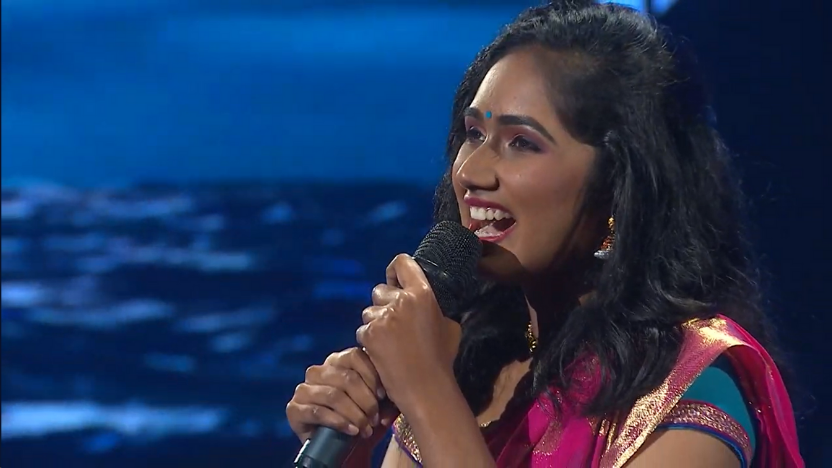 Arulini generally received favorable marks and comments from the judges, and Dr. Burn generously complimented her singing style and demeanor. Thanushan's performance was entertaining, but Shameshan said he couldn't balance his singing and dancing. The rest of the judges agreed. Punitha Raja praised Roshini for her passionate rendition of 'Satru Munbe Paartha.' However, Dr. Burn challenged the contestant to give her best since she had a Bachelor's degree in Music Education.

At the same time, Ram believed the song selection was poor, which Punitha Raja and Dr. Burn strongly disagreed with. Roshini had the highest score of the week. Jeevanraj's Carnatic roots were evident in his song; however, the judges didn't really feel or connect with him as a performer. Surprisingly, Shameshan went on to say that Jeevanraj's singing was 'soulless.' According to Punitha, Vetha Shahana's singing had a lot of character. Still, it didn't reflect in her facial expressions and body language, which were definitely a turn-off for the judge.

Vetha Naveenaa is revealed to be the younger sister of Vetha Shahana. They came from a musical background and were inspired by their mother. This is just the first week, and there's a long way to go. Because there will be no eliminations, the contestants will have another chance to rectify their flaws and wow the judges the following week. Catch them every Saturday and Sunday on #BigStageTamil at 9PM on Vinmeen HD Ch202! #TheTurningPoint