SIDAMBARAM, Kirthiga
Thala Ajith is a phenomenal star with a huge fan following in South India. Despite avoiding public events and even his film promotions, the star remains popular.

He entered the industry with no filmy background and captured the hearts of movie-goers with his classics like Kaadhal Kottai, Ullasam, Kadhal Mannan, Aval Varuvala, and Unnidathil Ennai Koduthen.

Throughout the 1990s, Thala Ajith was churning out one hit film after another. The actor ended the decade with 'Vaali' which was one of his biggest hits in the early years and won him many awards. The rest is history.

But, his success in films didn't reflect in his personal life. Ajith fell in love with Heera, one of the top actresses at that time. While their first film sharing screen space was Kathal Kottai, it is believed that he wrote love letters to the actress on the sets of their second and last film 'Thodarum'.

According to a well-known Tamil character artist called Bayilvan Ranganathan, Ajith was madly in love with Heera and even managed to read one of his love letters. But Heera's mother was against their marriage since the actress was at the peak of her career. 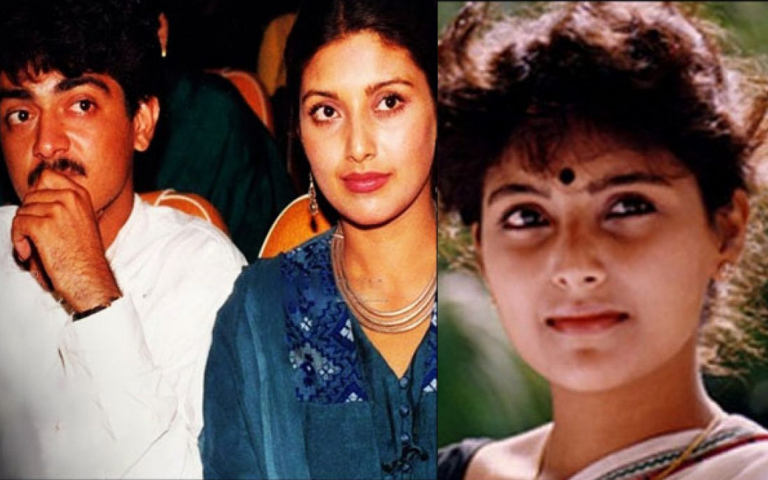 Ranganathan further explained that mothers of top actresses usually refrain from getting their daughters married at a young age, fearing it would affect their market.

Following the rejection, Ajith went on to meet and fall in love with actress Shalini in Amarakalam. Today, the couple is happily married with two kids.