SIDAMBARAM, Kirthiga
Remember the song "Senthoora Poove, Senthoora Poove" from 16 Vayathinile? A young, bubbly Sridevi immediately comes to mind. But what's more striking is the exuberant voice of S. Janaki. Already in her mid-40s then, the singer managed to beautifully capture the youthful enthusiasm of Sridevi in the film, and in doing so won her first national award as the 'Best Female Playback Singer' for the song. 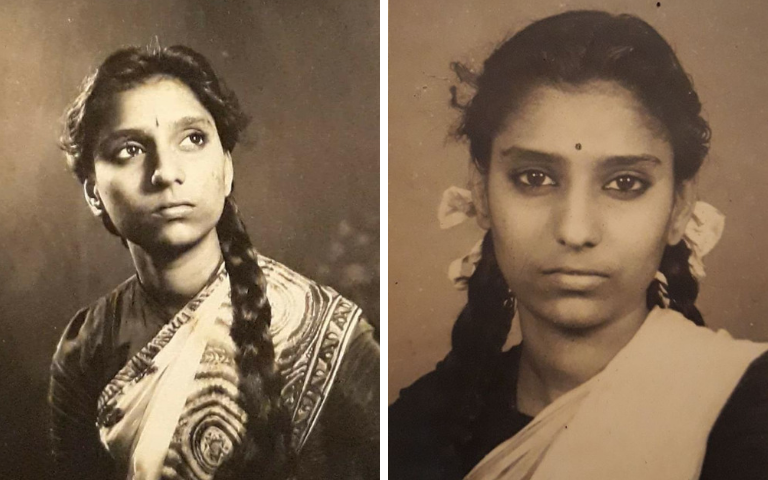 The 84-year-old singer was always noted for her ability to modulate her voice according to the age of a character. Her versatility is evident in her choice of songs; in one song she imitates the innocence of a child while in other songs, she sings like an old woman or a young maiden.

Perhaps that's the reason why for over six decades, S. Janaki, also known as 'Janaki Amma', has been celebrated and crowned as the 'Nightingale of South India'. 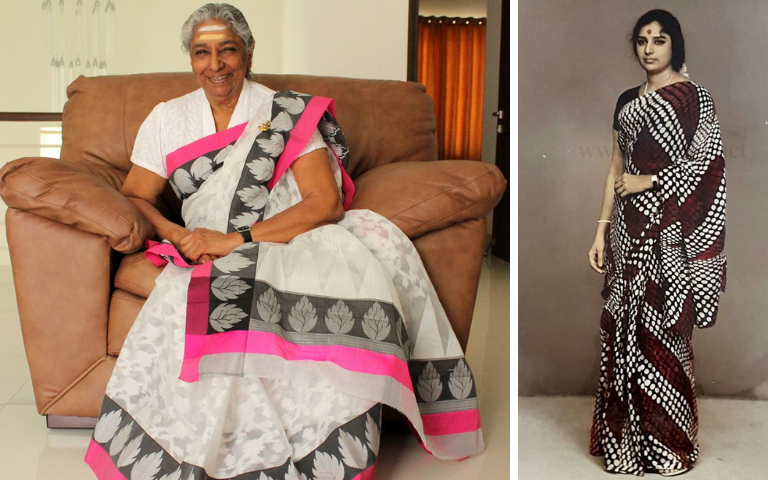 From the start of her career in 1957 as a playback singer till 2016, 'The Queen of Expressions' has recorded over 48,000 songs in at least 17 different languages. She has worked with renowned music composers and singers from different regional languages in South India.

In 2013, she hit headlines for refusing India's 'Padma Bhushan', the third highest civilian award, stating that 'the recognition came too late'. This was her effort to highlight the lack of appreciation for artists from the South. 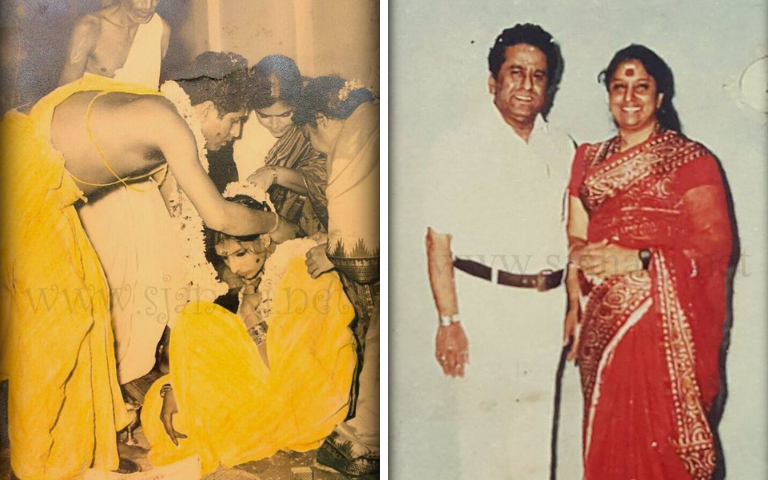 While she’s known for her multitude of awards and inspirational rise from a commoner to an era-defining playback singer, there's another interesting part of her life; her late husband V. Ramprasad or 'Ramu', as she fondly calls him.

It's said that if not for Ramprasad who noticed her, Janaki Amma's talents wouldn't have reached us. When he first set his eyes on her, she was singing on a stage. They were introduced to each other by his father. 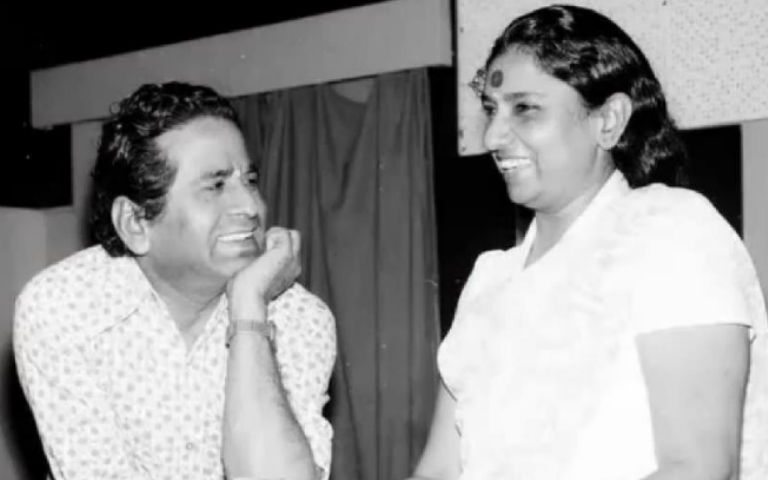 Later, Ramprasad insisted that his father write to AVM studios, a famous film banner of that time about Janaki Amma. A year after their marriage in 1956, Janaki Amma got her first playback singing opportunity. Ramprasad accompanied her to every recording and dedicated his whole life for her singing career. 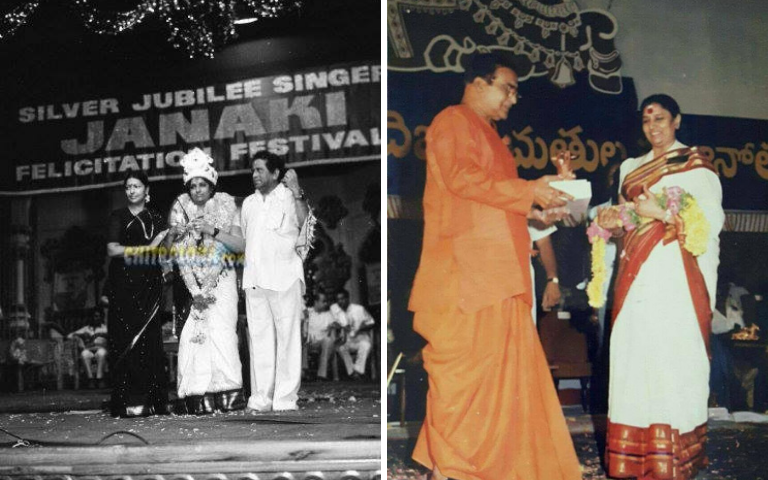 "He loved every song of mine, he was mad about my music and would never leave me alone even during my recording sessions and I could not leave him too! He spent his whole life just for me and without his support. I would not have been where I am today. He was there with me, he is there with me and he will be there with me in my thoughts!" she said in an interview. 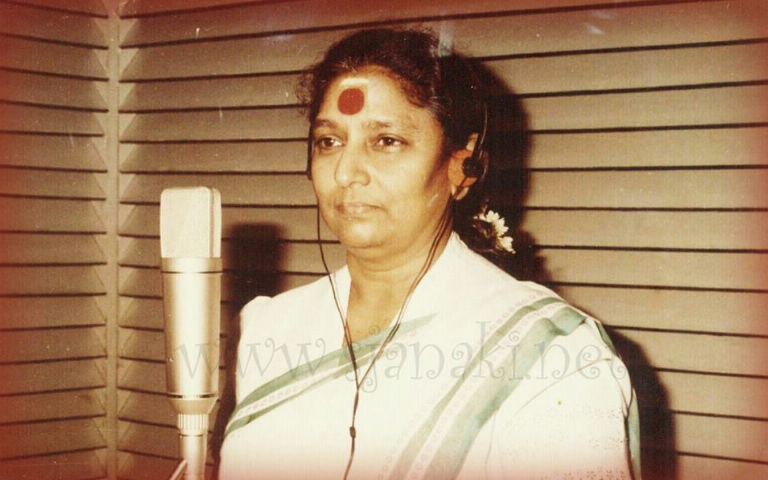 Ramu passed away in 1997. He and Janaki Amma had a son named Murali Krishna, who is also a singer and lives in Chennai with his family. Even after the demise of her husband, Janaki Amma continues to create beautiful melodies to the South Indian cinema. Her contributions to the cine world have inspired many singers and composers.

Happiest birthday to one of the most illustrious female playback singers Tamil cinema has ever seen. Here are a few of her most famous songs: