Santhanam played the character Shakthi in the popular Annamalai serial. Check out the stills from Radhika's hit serial...

mag
Actor Santhanam who started his career via the popular comedy shows Lollu Sabha is a popular comedian who has started playing leading roles now.

The actor who's currently focusing on playing a hero in comedy genre movies, has also played supporting roles in Tamil serials.

Radhika and Sivakumar played the lead roles as siblings, and Santhanam played the character Shakthi in the serial which got telecasted from the year 2002 to 2005.

Check out Santhanam's stills from the hit serial: 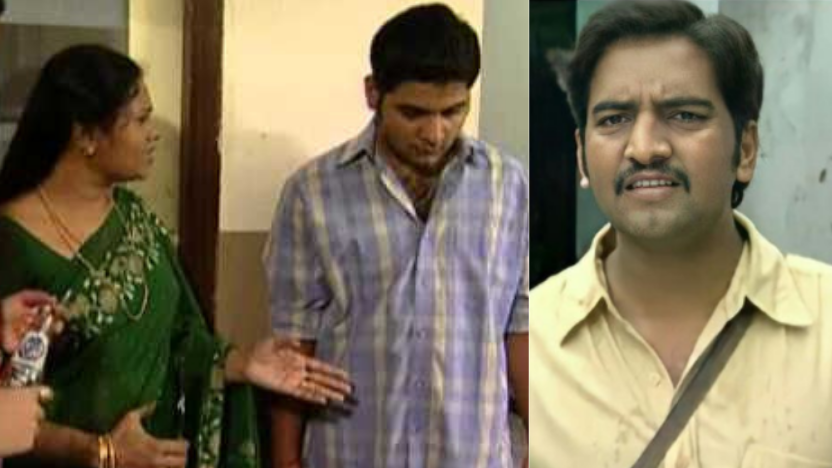