This Scene Was Tamannaah's Most Challenging Moment in Her Acting Career!

This Scene Was Tamannaah's Most Challenging Moment in Her Acting Career!

Actress Tamannaah has been an A-list actress in Kollywood for years now. She began her acting career in her teens and has come a long way to sustain herself as a star.

The Baahubali franchise turned out to be one of Tamanaah's iconic films. She was the bold warrior princess Avanthika in the multi-starrer film directed by SS Rajamouli. 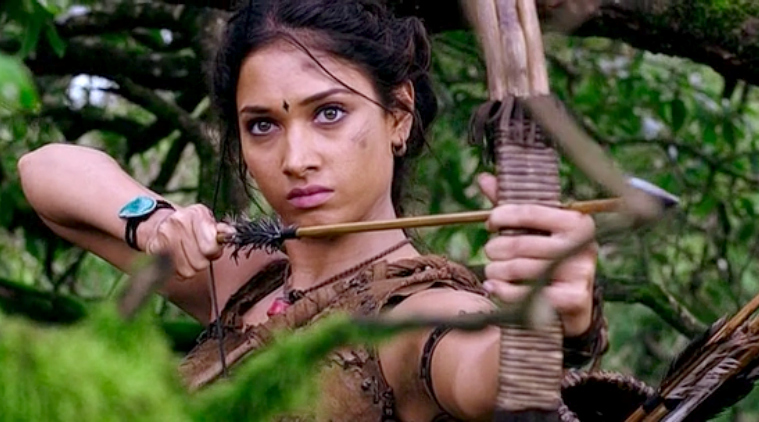 Just a day before it's 5th anniversary, Tamannaah revealed that the first thing that comes to her memory talking about Baahubali is her look test for the role. Avanthika's introduction scene which required her to fight was the most challenging in her entire career.

The actress said in a recent interview that Baahubali brought her out of the girl-next-door shell. The film gave her the confidence to undertake any role.