Remember Thalapathy Vijay's action film 'Madhurey' released in 2004? The film had two heroines Sonia Agarwal and Rakshita, but the latter was the one paired up with Vijay.

While Sonia Agarwal is making a comeback, Rakshita's whereabouts were a mystery before. The actress hails from Bangalore in Karnataka. She only acted in two Tamil films and focused in Telugu and Kannada films after that.

As her film offers began to decline, Rakshita married Kannada director Prem and shifted her focus to politics. She has since been actively hopping from one party to another over the last few years.

Her recent photo, in which she's barely recognisable, became viral on social media. Netizens are shocked to see her weight gain. Check it out here: 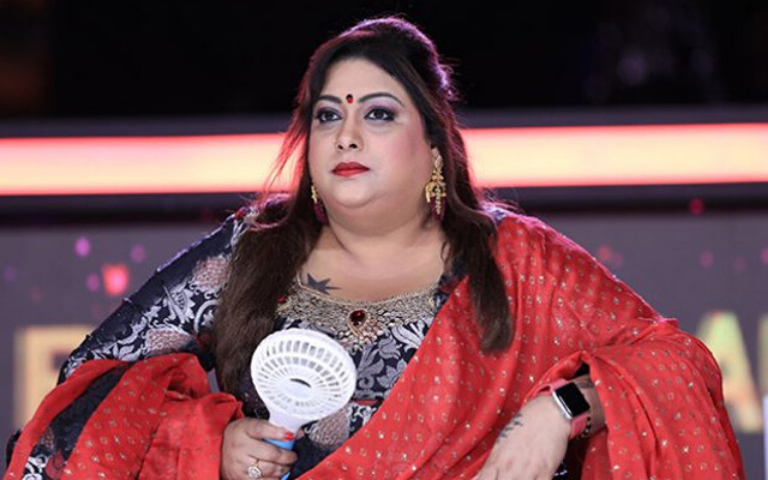