It is undeniable that Vijay Sethupathi is one of the most talented actors in today's Kollywood industry.

Give him just about any role - a strict cop, a dangerous drug lord, a romantic hero, a senile old man, or even a transgender woman, and the versatile 44-year-old, who's also known as VJS, can play it to a tee.

Over his career spanning 16 years (beginning as background actor), Vijay Sethupathi has played many memorable roles, but here are six movies that he especially made lasting impact with:

He played the character of a man who experiences retrogade amnesia after a cricket accident two days before his wedding. His facial reaction while repeatedly uttering 'Ppa, yaaruda intha ponnu, peyi mathiri irukka' in reference to his bride at the wedding reception spawned countless memes, and remains memorable until today. 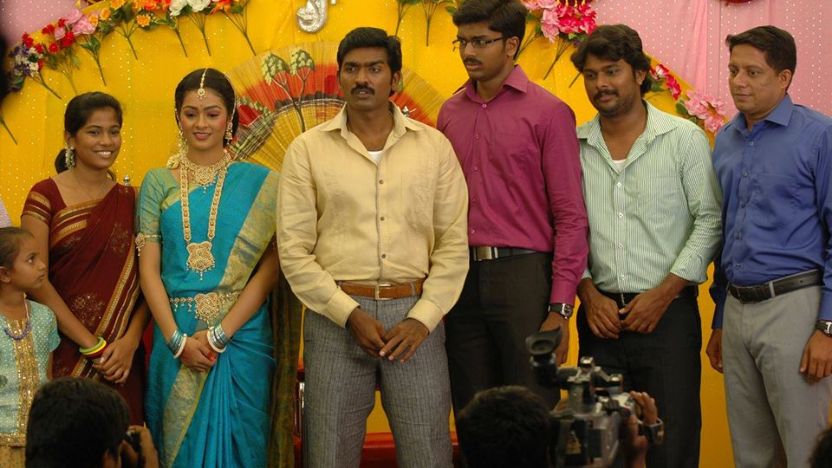 In this movie, Vijay Sethupathi played an old man who claims to be critically ill, and takes paramedic Sathya (played by Ramesh Thilak) on a "joy ride" in an ambulance, in the pretext of finding the right hospital.The feel good movie received positive reviews. The actor's antics, especially his jiving to kuthu number 'Adiyei, manam nilluna nikkathedi' made one of the most fun and memorable few minutes in Tamil cinema. 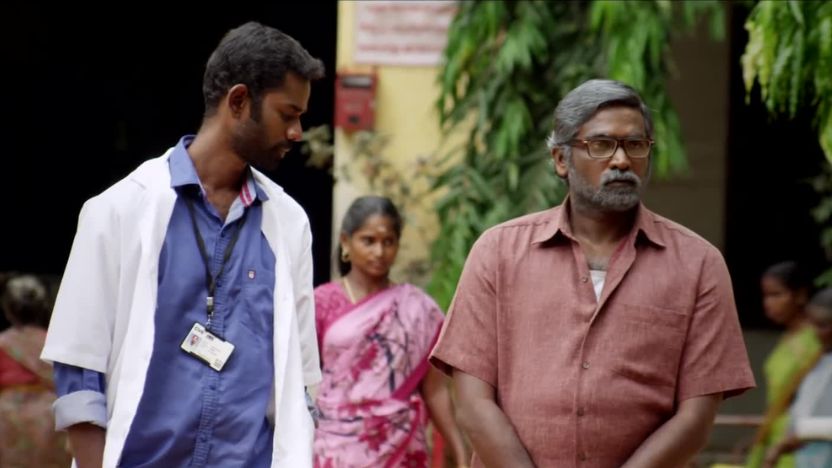 VJS played notorious gangster Vedha in this neo-noir action thriller film helmed by husband and wide duo Pushkar-Gayathri. Vedha's calm and composed entry into a police station while brandishing a gun, is notably one of the most mass entry scenes in any recent movie. 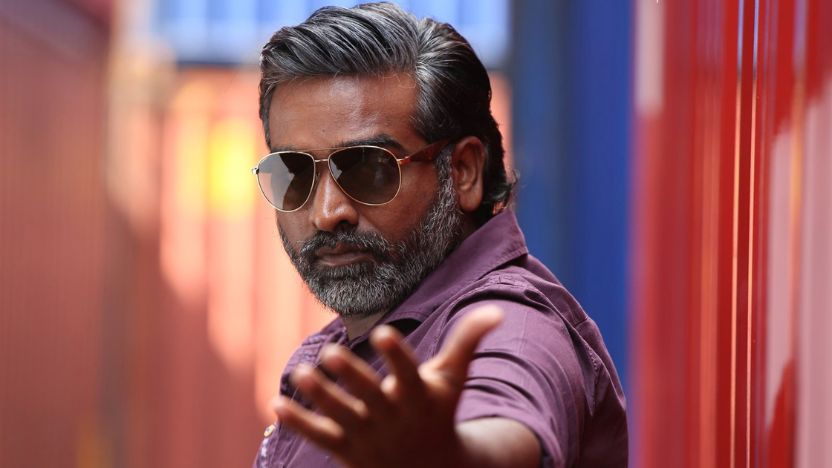 In this romantic drama, Vijay Sethupathi travel photographer Ram, who reunites with his school flame Jaanu during a reunion. His character's transition from a scruffy, carefree man to a doting lover silently suffering from unprofessed love made a deep impression in the hearts of many. The climax of the movie, where both Ram and Jaanu separate at the airport to go their own ways, while still carrying deep admiration for each other, caused tears to flow freely among its viewers. 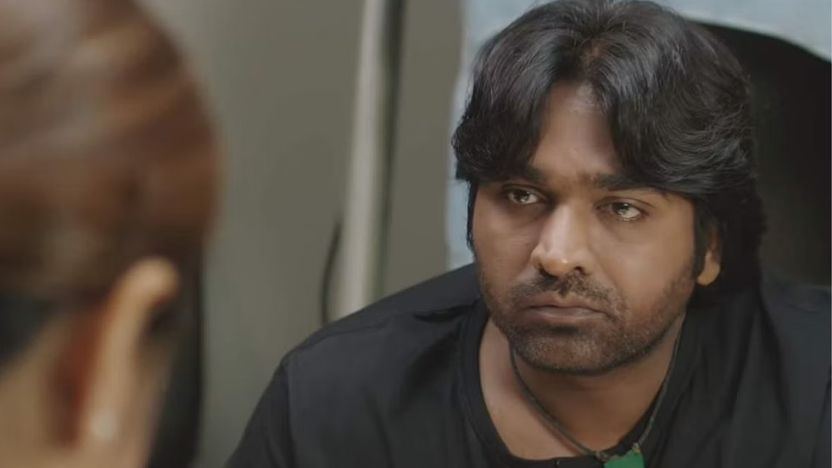 In this movie, VJS played the role of Manickam (aka Shilpa) - a transgender woman, who faces much harassment from the police, and the society, after coming out. His bold portrayal of the character raised many eyebrows, especially when he was in an era of playing the male lead in many films, but was admired and praised nonetheless. 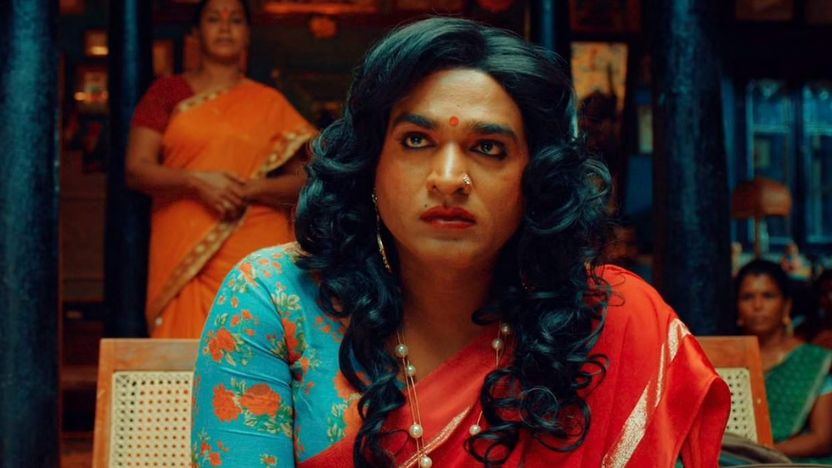 Vijay Sethupathi essayed the role of Bhavani, a notorious gangster who uses the inmates of a juvenile detention facility to surrender on his behalf for his criminal activities, in order to escape from the law. The actor's mannerism, often laced with humour, while clashing with Thalapathy Vijay, made his appearance on screen a memorable one. 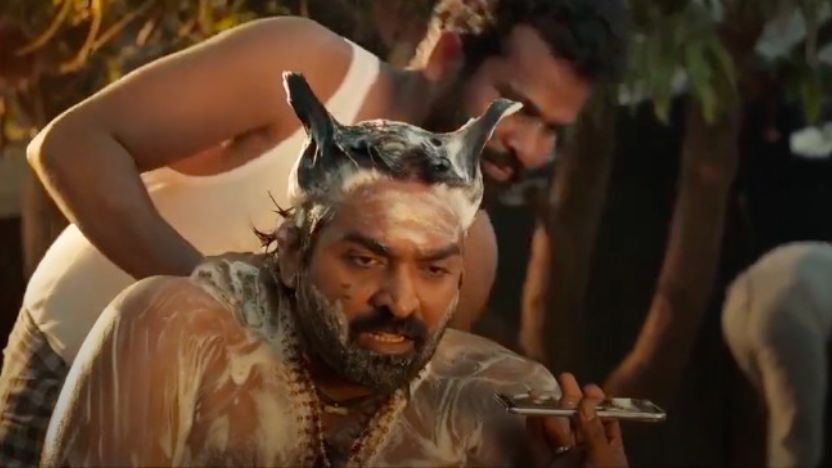 These are just six roles of the versatile actor that Astro Ulagam finds rather outstanding. Let's hope the actor will go from strength to strength to keep entertaining Kollywood, and beyond.