SIDAMBARAM, Kirthiga
In a singing career that lasted for about five decades, SP Bala has captured many hearts with his voice. But, the one who captured his heart was his wife Savithri. Despite being the wife of a legendary singer, not much is known about her.

It's believed to be a love marriage and SP Bala always kept the cinema world out of his life to a point where no one from the industry has even visited his house. The couple is blessed with a daughter named Pallavi and son SP Charan. 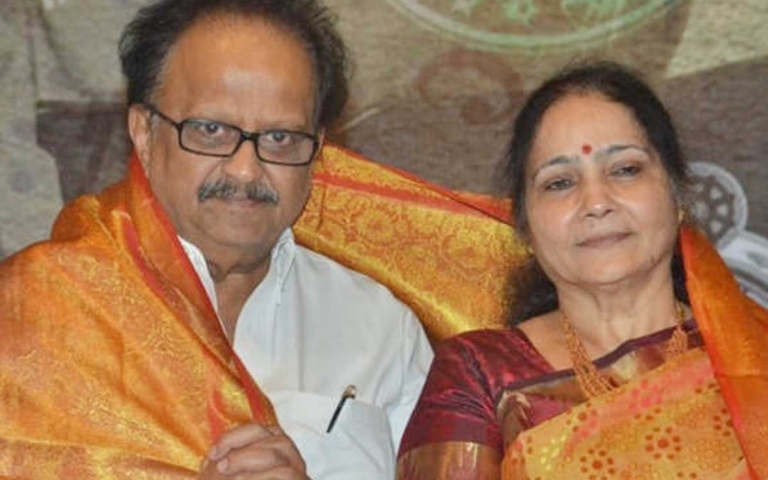 After SP Bala was tested positive with Covid-19, his wife was also diagnosed and admitted into the hospital. A new site claims that the couple celebrated their 51st wedding anniversary at the hospital in September 2020, just before his demise.

We pray for Savithri's speedy recovery and hope that she stays strong for her children.